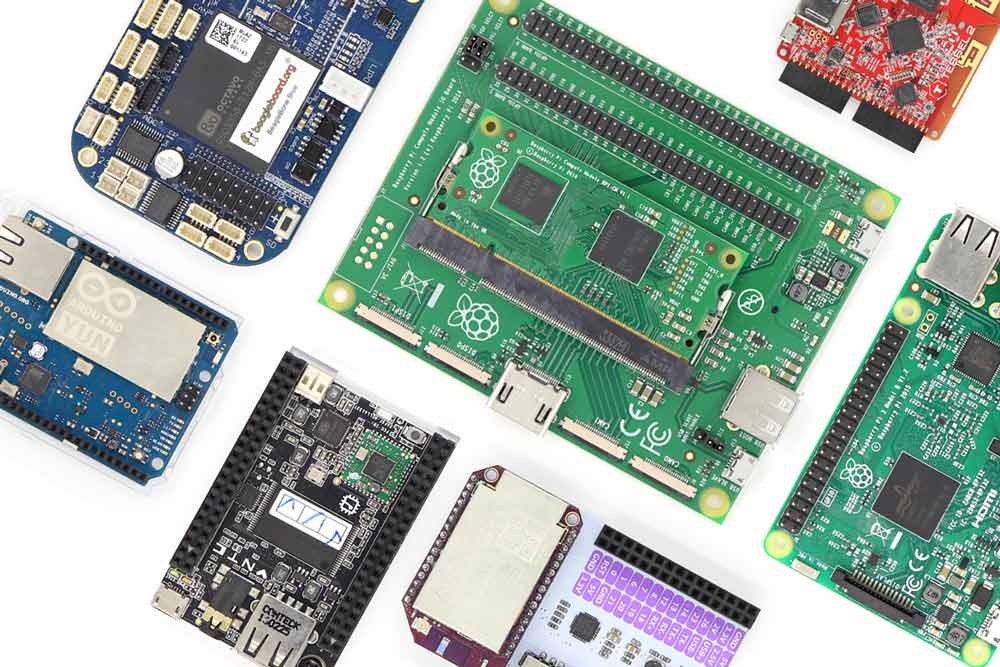 The first line of code that you write and the first components that you choose should set you up to scale. Don’t let cellular bandwidth stand in your way.

Until recently, the process of building a cellular IoT prototype has been convoluted. You have an idea. You grab the hardware you need. You build a V1 concept. You bring it to life on a WiFi network. It works—great. But what happens if you need cellular come time for deployment? The transition from WiFi to cellular networks has the potential to become bumpy and cause delays in development.For a smooth transition from idea to scalable, functional product, you need to be able to figure out the nuances in the earliest stages. The earlier that testing and quality control begins, the more resources (time, money, brainpower) that developers save.Why IoT Developers Are StuckIt doesn’t make sense to pay for an expensive cellular bandwidth plan during product testing stages. Builders take on immense risk by signing up for long-term commitments and data plans that may ultimately turn useless. So developers use WiFi to build V1s instead.The task becomes harder in organizations with extensive R&D operations. Connectivity challenges stifle open dialogue and bi-directional knowledge sharing between engineering teams. WiFi and closed-ecosystems are the arch-enemy of IoT engineering.How to Get Un-Stuck - Prepare to take the path of least resistanceThe good news is that you and your team are likely already on the right path, simply for trying. Many development teams already use single-board computers like the Raspberry Pi. Programmers like to program with Raspberry Pis because it’s a powerful, flexible full-blown computer with exposed pins that are ubiquitous to any type of code, from a low-level language like C++ to higher-level languages like Python or JavaScript.That’s why big companies prefer the Raspberry Pi and Beagle Boards for prototyping. Organizations can bring in developers with any skill set to develop a prototype. When the product goes to market, teams can bring in analog engineers, embedded engineers, and firmware engineers with little friction.But connectivity challenges still remain for building certain IoT projects over WiFi - particularly if it's a project that isn't meant to be near a WiFi hotspot location. WiFi also requires additional configuration that may cause headaches during deployment, just think about every time you have to ask someone for a WiFi password. That's where cellular comes in with instant connectivity.Hologram recently announced the release of Nova, an open-source USB cellular modem built for the developer community; everyone from makers to system architects. Nova and the Hologram Python SDK makes cellular connectivity extremely intuitive for Single Board Computers (SBC) like the Raspberry Pi family, Beagle Boards, CHIP, and Debian based systems.It’s for people who want to prototype and later on integrate the exact same modem into their Printed Circuit Board (PCB) design. The General Purpose Input Output (GPIO) pins are exposed, everything is unlocked. People can code with it. But the even-more practical part of Nova is that it comes with a software developer kit that developers can install on a Raspberry Pi. This ecosystem makes interacting with a device’s modem simple. It abstracts away complexities with a tool chain by developers, for developers.

Iterate your way to a V1Developers are more than aware that paths from 0—> 1 aren’t steps. They’re journeys. And complex ones. Even with straightforward technologies and support from cross-sector open source communities, prototypes and deployments can tank.Any developer who builds a product from scratch faces risk and uncertainty, particularly in a new technical ecosystem like the Internet of Things, in which there are more questions than answers. How can companies ensure that devices are safe, reliable, and adaptable to ever-evolving technology stacks?There’s a simple mind trick—from the first moment that you create a blueprint, whether on paper, via Legos, or a hardware puzzle. You need to connect a lot of different things together. Here are some tips that the Hologram team recommends.

Process + Software + Hardware = Streamlined IoT DevelopmentThe first line of code that you write and the first components that you choose should set you up to scale. Don’t let bandwidth constraints stand in your way.  If you’re looking to get started with an idea to build, check out our projects hub.

Ready to blast through the technical glass ceiling? Get started with Nova today.