See how our head of product lead the development of our latest feature, Hologram Hyper.
Features
Tricia Booker
July 9, 2020 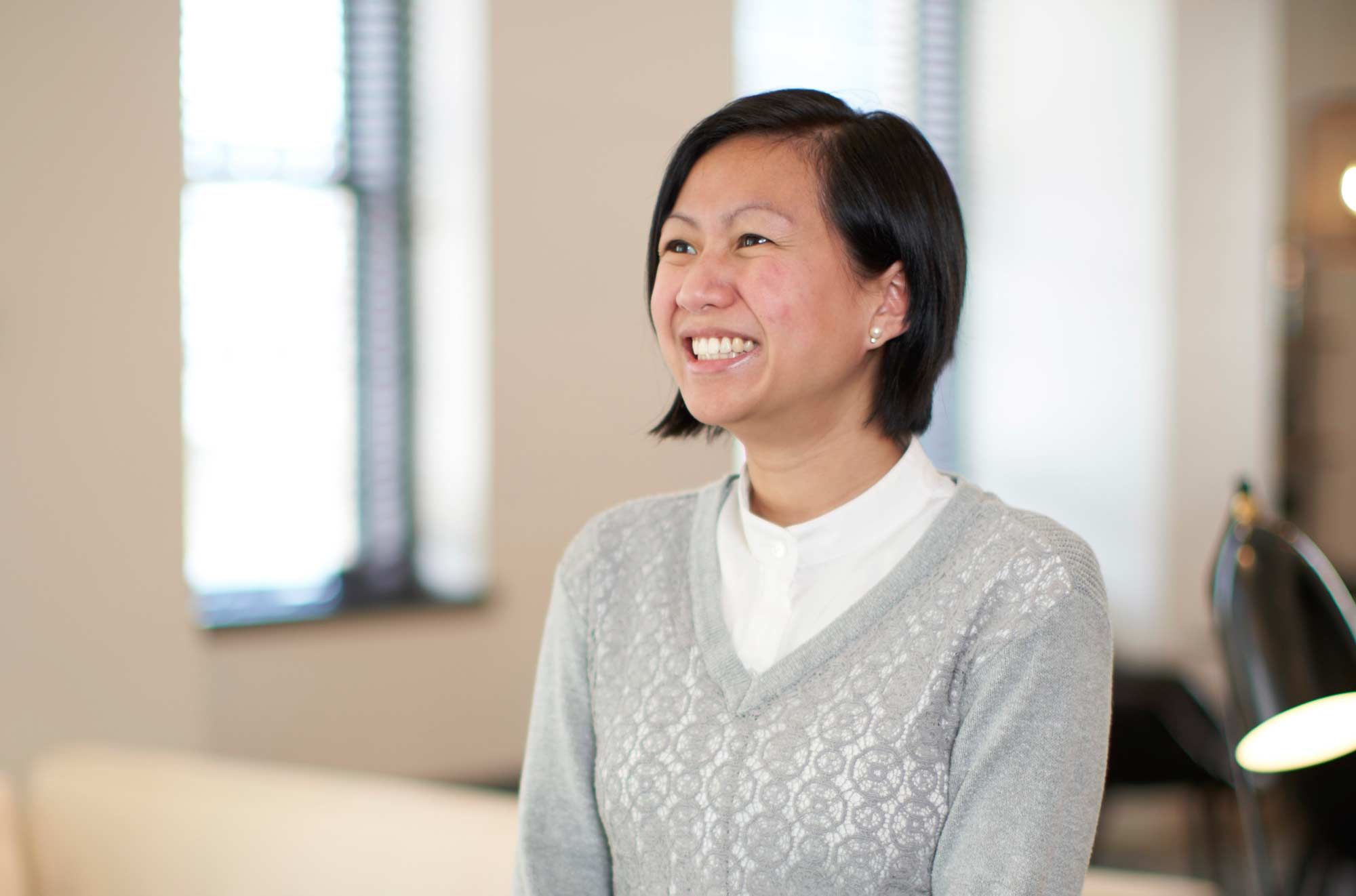 Pia Opulencia’s career in technology began long before anyone had ever heard of an Embedded Universal Integrated Circuit Card (eUICC), which is the product she helped develop for Hologram.

In fact, it began before she even had a driver’s license.

Her father, she says, encouraged tinkering. Originally from the Philippines, he was a ham radio enthusiast, and Opulencia was chief tech support for her father’s electronics hobby, which he had inherited from his own father back home. Opulencia grew up understanding the value of keeping up with modern technologies.

In this way, Hologram’s new eUICC SIMs and platform modernize the way customers develop their IoT products. Hologram Hyper can easily facilitate keeping devices connected irrespective of distance or borders. Traditionally, tech companies deploying devices that operate across countries and continents have needed to physically swap out SIMs or experience potential performance issues with switching carriers to ensure reliable coverage. Hyper allows devices to stay in the field and receive over the air updates to operate across connectivity zones and without a service disruption. “It’s the missing piece,” says Opulencia. It allows customers to expand their businesses in a cost-efficient way.

But the knowledge she gained wouldn’t go to waste. As a product manager, Opulencia tackles her job with a focus not just on what she’s making, but more importantly, on the people who’ll use it. Technology is always a race, she says. But customers who use Hologram don’t just buy into the mechanics of products. “We’re your partner, not your carrier,” she says. “We don’t just give you a SIM card and say goodbye.”

“We’re your partner, not your carrier. We don’t just give you a SIM card and say goodbye.”

After college, Opulencia worked for several tech companies doing product management before landing at Hologram. Now, as Hologram’s vice president of product, she aims for developments to help both people and the world in which they live. It has been her goal since her first day.

She originally was attracted to Hologram because of the wide range of impactful projects customers were launching, including using the company’s technology to monitor water, plants and gardening.

If technology pays her bills, the idea of a more organic life sustains her soul. “I’m passionate about homesteading,” she says. Living off the grid is on her bucket list, and could soon become a reality - she and her husband plan to eventually move to Manhattan, Illinois, a village about 35 miles southwest of Chicago known for its small friendly character and quiet way of life.

In the meantime, she sticks to city life and container gardening, and strives for balance. She’s constantly trying to step back towards a slower, more purposeful and sustainable life, and yet she’s simultaneously pushing forward in an industry that values speed and efficiency.

Fortunately, for Opulencia, the two aren’t mutually exclusive. She can imagine one day growing her own food. But she can also imagine using cellular IoT to help her monitor the soil.

She’ll still have Wi-Fi, of course. But if she happens to lose service, she has an old-fashioned way to maintain communication - the original ham radio her grandfather used in the Philippines. “I think it still works,” she says.