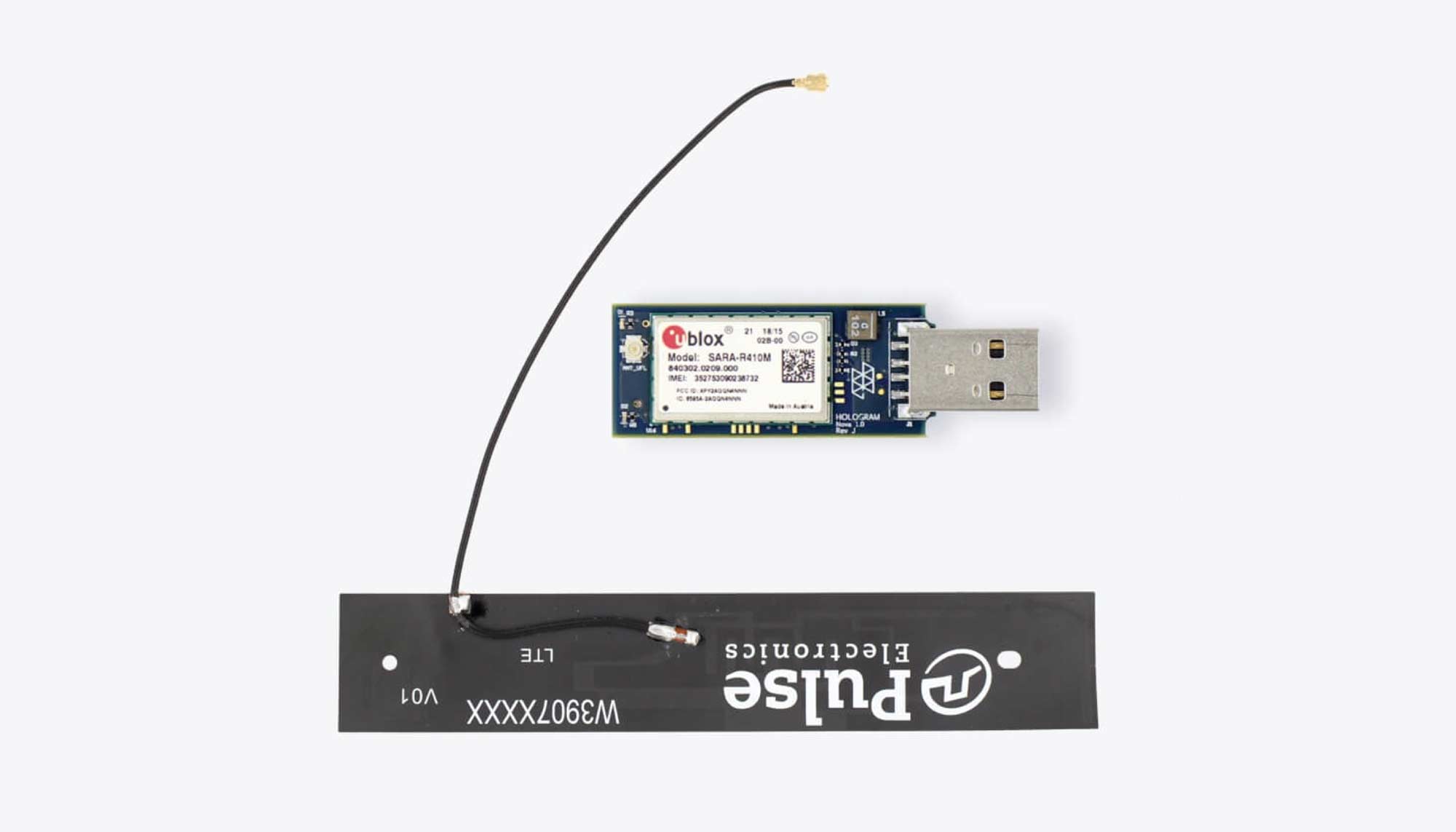 The Nova LTE Now Shipping and Why 4G LTE-M NB-IoT is the Future of Cellular IoT.

The Nova LTE Now Shipping and Why 4G LTE-M NB-IoT is the Future of Cellular IoT.

Today the new Hologram Nova LTE is in stock and available for purchase. Based on the popular Hologram Nova 2G/3G USB Modem the Nova LTE provides IoT Single Board Computers, like the Raspberry Pi and Beagle Boards, access to global 4G LTE-M and NB-IoT cellular networks.In July we announced the Nova-LTE open for pre-orders. The response was terrific as we nearly sold out of our initial production batch. To meet demand we've partnered with Digi-Key to make the Nova LTE available both on digikey.com and the Hologram store.

The Nova LTE pre-sale has proven that the new addition to the Nova family and 4G LTE-M, in general, is resonating with the IoT community as a new radio access technology. Below, we took a few moments to discuss why LTE-M and NB-IoT are spurring rapid growth in IoT and why we feel the Nova family serves an important community need.

"The fact that Hologram has identified the need for a USB modem has really saved us a lot of time and headaches. Parakeet’s product is cost constrained with a small bandwidth footprint. With all that in mind, the Nova Cat-M1 device has been a great fit." - Brad Huber, CEO at Parakeet

Hologram customers already have access to 244 4G LTE networks around the world. Even so, most IoT devices have historically been limited to 2G or 3G technology. Before LTE-M and NB-IoT there lacked an affordable version of LTE that did not require significant power.With LTE-M networks lighting up across the globe and modem manufactures providing compatible modules the industry is witnessing rapid growth. LTE-M is clearly becoming the preferred cellular technology for IoT. Hologram is proud to offer a hardware platform certified on both Verizon and AT&T LTE-M networks. If you're a company considering LTE-M our solutions team is available to help. Schedule a call with our team today.

Hologram SIM cards are fully unlocked and able to be used in any cellular device. Because of this unique feature we see all sorts of interesting devices join our network such as Apple iPads, Tesla Roadsters, and industrial Cradlepoint Routers. But one underserved niche that always stands out to us has been Single Board Computers (SBC) such as the Raspberry Pi.Although manufacturing hardware is not our core business offering, we felt the SBC community deserved to have a great solution for cellular. Our convictions were validated with the success of the 2G/3G Nova and with the new Nova LTE we continue our support of great SBC communities such as Beagle Boards and Raspberry Pi.

The Nova LTE may look like the old Nova with a different u-blox module, but typical of custom hardware, this revision became a major project. The journey to create the Nova LTE started over a year ago when we began working with u-blox to develop their line of LTE-M and NB-IoT modules. The first module to come out of those conversations was the SARA-R404. We took this first module and released the Nova R404 under developer preview. Taking the design experience and community feedback from the Nova R404 proved invaluable when designing the new Nova LTE. Taking feedback from our developer community, Hologram worked with u-blox to improve their design for what was to become the u-blox SARA-R410. We also worked directly with Verizon and AT&T to ensure the Nova LTE would work seamlessly on their LTE-M networks. Learn more about the Verizon certification from their list of approved hardware.

In addition, our Nova Python SDK has been updated to support LTE-M with the same functionality and CLI capabilities for customers already developing with it.

We're thrilled to have the opportunity to extend the Nova family. Get your Nova LTE today from the Hologram Store or from Digi-Key.

We can not wait to see what you build!