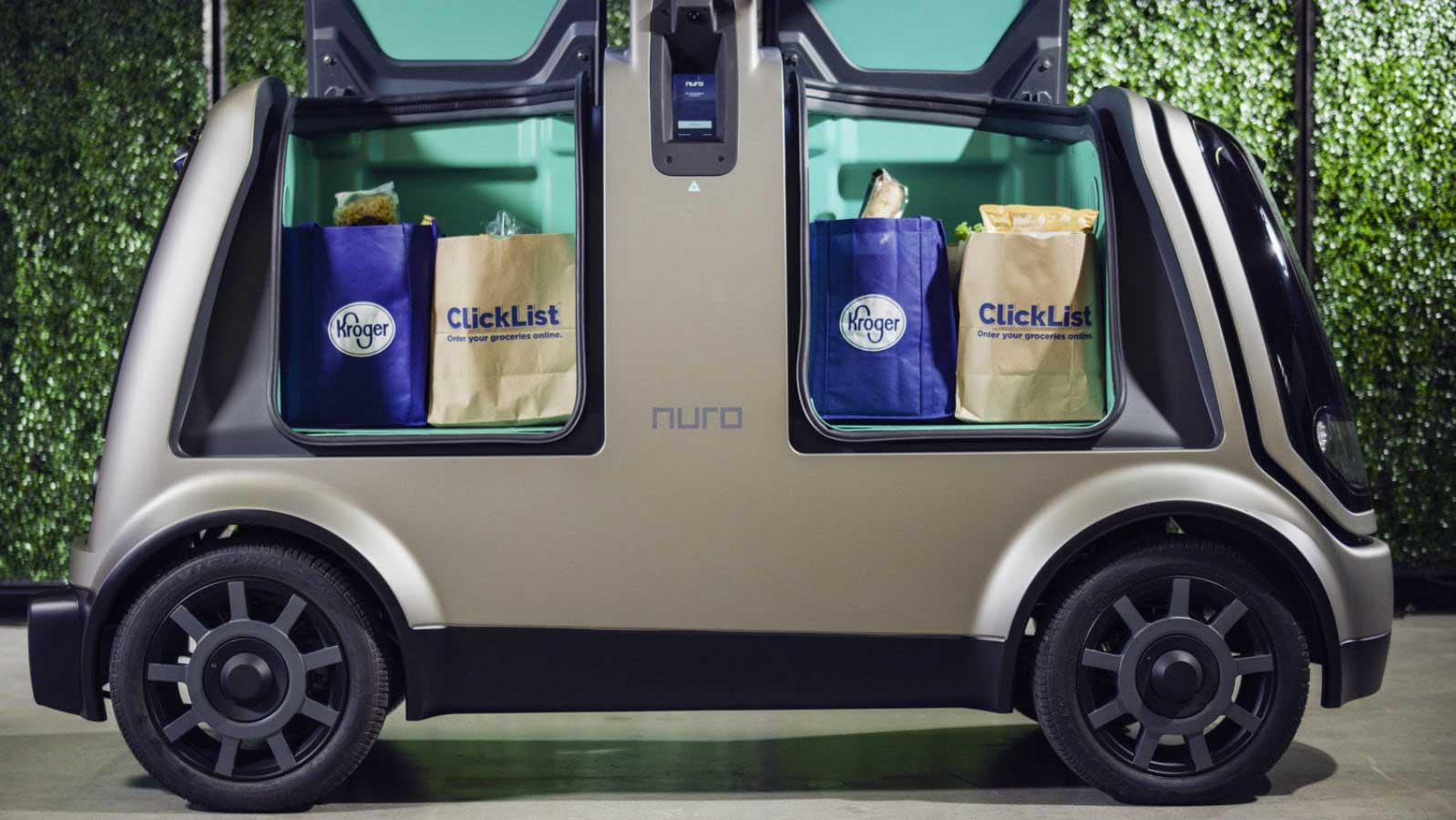 Let's take a look at a real world example of self-driving vehicles and a set of companies deploying autonomous fleets in the near future.

How real-time is your driving application? For self-driving vehicles, it depends on architecture. Is your device using the cloud? Or edge computing? If it's the latter, the answer truly depends on the speed and bandwidth of cellular 4G IoT networks.The average time for data to travel from cloud to car is about 100 milliseconds. For a vehicle on the road, that can mean the difference between life or death.Response time matters, but the amount of data being transferred is critical as well. Split second decisions might be an edge calculation, but navigation is not. Decisions about routes and fleet management data is a higher level concern, especially for companies maintaining fleets. As for the data amounts, Toyota projects 10 exabytesa month by 2025. Getting network infrastructure in place for such a task is a discussion for later. But there are a number of completely autonomous vehicles hitting the streets for testing that could benefit from a solution today. Let's take a look at a real world example and a set of companies deploying autonomous fleets in the near future:

Two weeks ago Kroger announced that they've teamed up with Nuro. The startup Nuro was founded by two ex-Googlers involved in the self-driving vehicle program at their former employer. Their newest venture is a driverless grocery delivery service. Kroger serves 9 million customers daily through 2,800 stores in 35 states. As more customers take advantage of their delivery service, this could mean huge profits in last-mile delivery and a reduction in workforce.The vehicle itself looks like an oversized kitchen appliance on wheels. It has a two climate controlled cabins for groceries and a pin-pad for verification. You'll be able to track the vehicle's route, a standard feature in the world of delivery, autonomous or not. Unlike traditional delivery services, the customer is responsible for the last few steps of the delivery walk; you have to come out to meet the vehicle and carry your order to your door. Maybe someday the DARPA challenge will help solve that problem.Nuro has been around for two years now, emerging from stealth last January. They've been testing regular self-driving vehicles on public roads with street legal electric and hybrid vehicles modified with Nuro's self-driving systems. Moving forward, these driverless vehicles will need approval from the US National Highway Traffic Safety Administration. For now, they're launching a pilot program that includes human safety-drivers in a yet-to-be-named city.Local Motors--a self-defined innovation company that makes custom vehicles--has had similar issues getting their self-driving bus Olli on the road. The vehicles look arguably similar and both lack any human driving controls. They have been rolling out pilot programs in less populated areas and have encountered similar issues around data availability in these remote locations. Local Motors intends to have the Olli serve various purposes, from moving people with disabilities around town to providing a platform for developing multiple autonomous solutions.

Shifting to the edge

In the autonomous vehicle industry there has been a big shift to edge-computing. Even though cellular IoT is a reality with companies like Hologram, firms are interested in quicker reaction times, reduced strain on their cloud computing, and lower overall data usage. On a device basis, edge computing enables machines that are sensitive to high latency calculations to operate in remote areas. Some companies are working to build edge data centers to optimize data usage. These local servers further reduce the amount of physical onboard computing a vehicle would need and reduces the amount of data transferred over the cellular network from a source that might be much further away. For example, EdgeConnex is putting edge data centers closer to where cars spend more time, like charging stations, to extract significant data sets that require analysis after the fact.In the future, 5G may very well help shape how we connect driverless vehicles. 5G is expected to increase mobile network speeds 10-100 times more. This new technology is not commercially available yet, but many are optimistic that it will shape future architectures in the Internet of Things. More ubiquitous, high speed coverage improves the feasibility of cloud-connected or partially connected, driverless vehicles. We'll have to wait and see how driverless architectures change when 5G is a reality.Its an exciting time for automation and it will be interesting to see how Kroger's delivery service takes off once they begin the pilot program.Do you have any thoughts or interesting side projects to share around automated vehicles? Add them to our IoT project hub.Are you in the process of deploying an autonomous vehicle fleet? Learn how top AV companies use Hologram's network for transferring large data sets. Schedule a call with one of our experts.