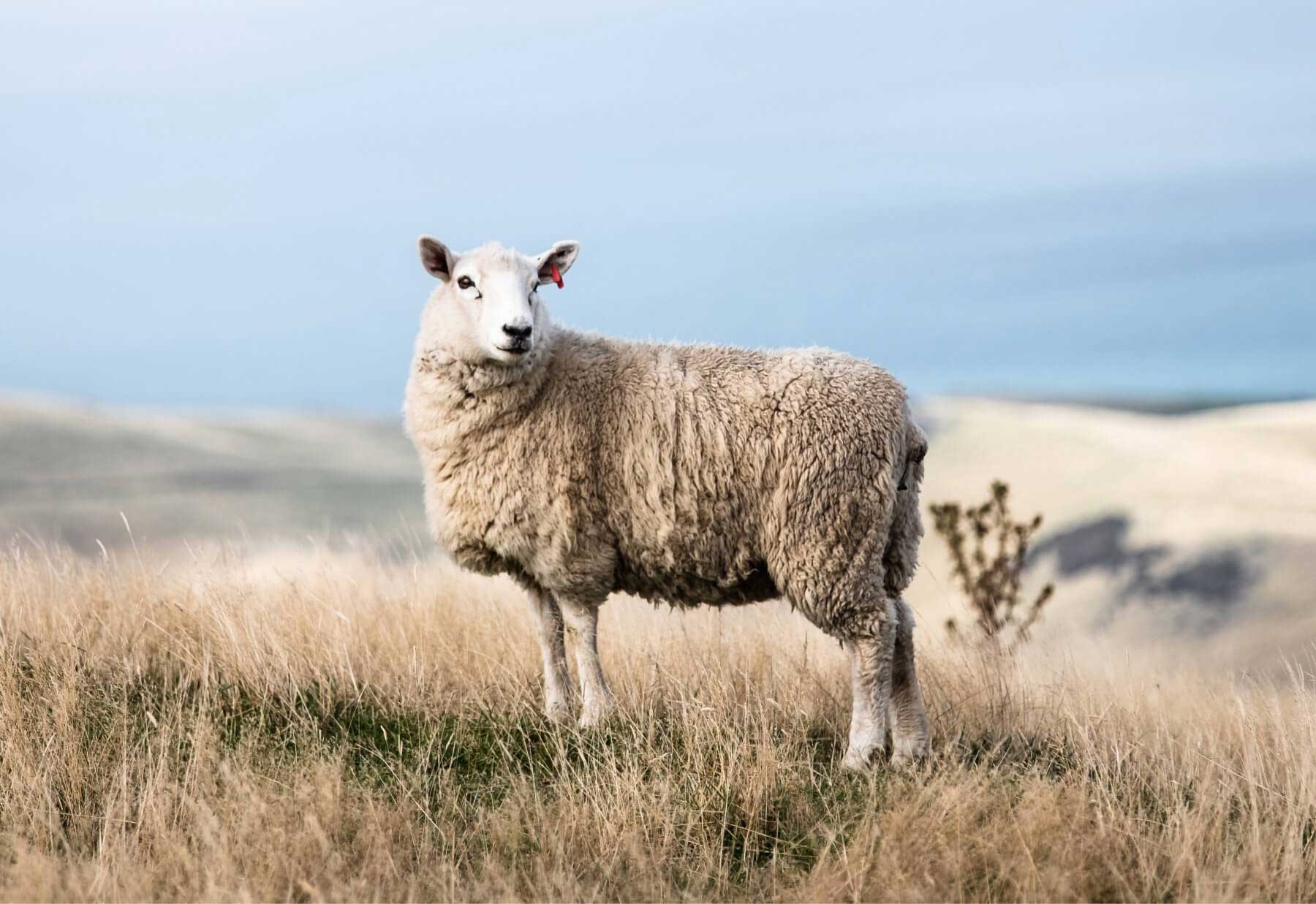 Counting Sheep (and Protecting Them from the Mob)

Conradie’s Virtual Herder prototype currently monitors one herd of sheep and alerts the farmer to movement.

The South African town of Heidelberg sits anchored by the Duiwenhoks River and in the shadow of the Langeberg mountains, which look famously purple at sunset.

It has historically been a farming community, but modernity has morphed it into an artist retreat—a slow, quiet anecdote to busy nearby Johannesburg, but with  espresso.

It’s almost a step back in time. Except for the sheep.

If a certain herd of sheep that lives on a certain Heidelberg farm could complain about invasion of privacy, they might. Thanks to the Internet of Things, they are the most connected animals in town. Their farmer/owner knows where they are. He knows if they’re on the move. He knows one might be sick if it stays still for too long. And most importantly, he knows when someone is trying to steal them.

How IoT is Helping Track Sheep

His sheep are safer now thanks to the Virtual Herder - a system of wireless sensors designed to allow small farm operators to monitor their animals from afar. The concept is far from novel - isn’t that what sheepdogs are for? And for years, monitoring of endangered wildlife has been possible using GPS technology and satellites. But cellular IoT has made the process simpler, cheaper, and more accessible to small farmers. In addition, the ability to gather real data about livestock in real time has the potential to keep independent farmers in business at a time when industrial farms are eating up profits and monopolizing customer bases.

It’s a concept gaining traction in agricultural communities throughout the world. In Pennsylvania, a woman who has spent her life as an equestrian sought a way to keep track of her horses - where they were, how they were feeling - when she was away from them. She and her husband founded Farm Jenny, a company making wearable devices attachable to halters, bridles or custom headbands. The sensors can determine whether the horses are walking, rolling, running, or even grazing. The info travels from horse to field receiver and then to dashboards on computers, tablets, or smart phones. The company is currently working on products for use in South America, where livestock theft is also a problem.

And in Finland, a company called Anicare developed an ear tag sensor that keeps track of reindeer herds. The device is hardy enough to withstand Arctic winters. It was founded by reindeer herders concerned that the iconic pastime was losing popularity in Finland, and needed technology to make it a more viable way of life.

There are some problems I can actually solve.

It’s a fact of life that technological advances can weaken our connection to the livelihoods of our forefathers (and foremothers!). But modern developments can also drag that stuff - kicking and screaming, sometimes - into the future. Such is the case with animal monitoring systems like the ones mentioned. Despite the technical wizardry needed to create them, the impetus for their invention was a desire to hold on to the past - the good parts, at least - rather than shed it.

It was an appreciation of such traditions that led Danie Conradie into the farming world. Conradie, a young mechanical engineer who works in Johannesburg, lives in idyllic Heidelberg with his wife and two children. Though he works in the city, he chose for his home the peace of Heidelberg versus the streets of South Africa’s largest city. He prefers dirt to concrete, and fresh air to car exhaust. “I’ve always been an outdoors guy,” he said. “A lot of my friends are farmers.”

When he heard a local farmer complaining about his sheep being stolen, his engineer’s mind kicked into gear. There must be a way, he thought, for a farmer to keep track of his sheep. “There are some problems I can actually solve,” he says. This was one of them.

It would be simple to attribute livestock theft to the region’s devastating poverty rate. Heidelberg is located in South Africa’s Hessequa municipality, which has a poverty rate of nearly 43 percent - actually the lowest in the country. The unemployment rate, said Conradie, is about 25 percent. Twenty years ago, most people were stealing livestock to literally keep from starving. There’s still some of that. But now, most of the theft is the result of organized crime infiltrating the area and targeting agricultural enterprises. According to South African police statistics, nearly 30,000 cases of livestock theft were reported last year - and the real number is undoubtedly much higher, since most thefts go unreported. Experts estimate that 13 percent of the cases were perpetrated by individuals - and 87 percent by organized criminal networks.

Livestock theft has hit small farms especially hard. Their profit margin is slim, and every animal matters - a fact that made Conradie particularly keen on finding a solution. A meaningful aspect of Heidelberg life, Conradie said, is knowing - or learning - where his food originates. It’s important to him to understand the food chain, and that the food he consumes was grown or produced in a responsible, sustainable way. So the sheep-stealing wasn’t just a problem that needed solving. The issue felt personal.

Conradie, who grew up in Pretoria and studied electronics in college, knew the product had to be easy to use. “Our farmers are a bit older,” he said. “Most of them did not grow up with technology.” It also would have to be something that wouldn’t require a lot of time. Farmers don’t have hours to spend on a computer.

It would also have to be affordable and accessible. There are smart options for managing farm herds, but they tend to be expensive to implement. Conradie wanted to develop a system of network-connected wireless tags to be worn by the sheep and inexpensive enough to be used by the small subsistence farmer. Similar to the products in Finland and the U.S., the tags would monitor the animals’ health, activity, and movement. Watching the animal’s movement would help detect theft.

Conradie built a prototype. It’s an ear tag fitted a micro-controller, sub-Ghz radio, and sensors. It’s designed for low power usage and can operate for months or even years in harsh field conditions. The sensor information is gathered by solar-powered “collectors” in the field, then sent via cellular communication either to a base station or to a cloud and then to individual devices.

One day, Conradie drove to the farm of the man he’d first heard complain about stolen sheep. As he pulled up, the man was getting into his truck, and yelled at Conradie to get in. His foreman had just spotted some sheep that had gone missing. They needed to see if any had been stolen. The Virtual Herder’s customer base was building itself.

Conradie’s Virtual Herder prototype currently monitors one herd of sheep and only alerts the farmer to movement. A couple of the sheep in the herd wear the ear tags, and the assumption is their movement will mimic that of the rest of the herd. Conradie says he’d love for all of the sheep to be fitted, but right now it’s too costly. He doesn’t want monitoring fees to be a third of the cost of the sheep. Eventually, Conradie wants the device to monitor health statistics such as heart rate and body temperature.

For now, though, one sheep farmer in Heidelberg, South Africa no longer needs to count his sheep before bedtime. For Conradie, that’s a big win.