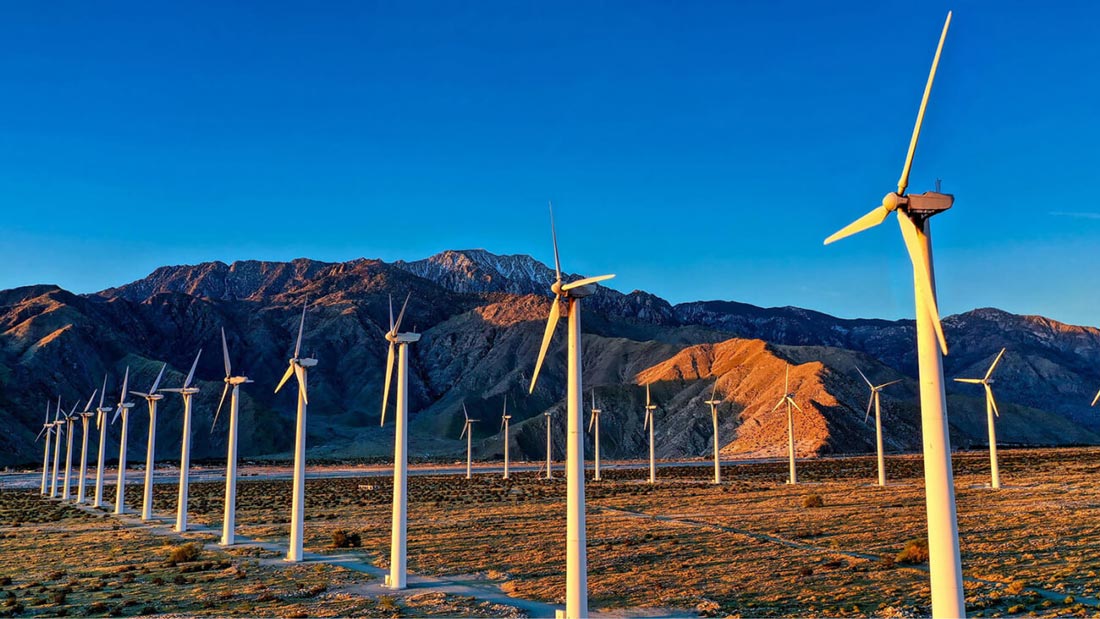 Edge computing is making a huge impact on IoT applications. Here are all of the benefits and use cases you should be aware of.

What is Edge Computing?

Edge computing brings computing power to the “edge” of the network—typically in the field, where internet of things (IoT) devices are actively gathering data.

For example, a wind power farm located in a remote area has a dozen turbines equipped with IoT sensors and an on-premise gateway device that gathers and aggregates data from the sensors. Edge computing allows that data to be processed and analyzed onsite rather than having to be sent to a cloud-based system.

There are several advantages to edge computing in situations like these—if an internet connection is unavailable, workers onsite can still monitor the sensors’ output and make data-driven decisions. And the system doesn’t need to send every byte of information to a remote cloud system, potentially saving time and costs associated with bandwidth usage.

To jump to a particular section, click the links below.‍

How Edge Computing is Being Applied to IoT

Where Do Edge and IoT Go From Here?

Edge computing is a fluid term and can be difficult to define. Much depends on the use case and the type of network architecture, but many organizations define edge computing based on the physical location of the hardware. Let’s take a closer look at some of those definitions.‍

The sensor edge or device edge refers to IoT sensors and edge devices that need some kind of computing power to operate. For example, a computer vision video surveillance system might include automation that triggers alerts based on what it sees. Rather than sending every scrap of data to the cloud, the device itself analyzes and prioritizes information and makes decisions at the edge based on algorithms. IIoT solutions also typically rely on edge computing in the form of gateways and appliances that can connect to legacy equipment and provide real-time data analysis while keeping the information on-premise.‍

Routers typically send packets between networks, but some enterprise routers  can also host applications and provide computing power at the edge. ‍

Some cloud providers create an infrastructure that’s physically closer to users, allowing them to optimize services such as content delivery. Caching services and content delivery networks (CDNs) are often referred to as the cloud edge, but newer innovations like AWS’s Local Zones redefine the term—and provide extremely low-latency connections to local users. ‍

Formerly known as mobile edge computing, multi-access edge computing (MEC) brings cloud capabilities to the edge of the network. In a MEC model, data is processed in local servers—in central offices and base stations—helping to bring down traffic on mobile networks and allowing for low-latency, real-time interaction with the data.

Edge computing offers many benefits for IoT applications. Whether the compute power lies on-premise at a factory or in a local base station (offsite, but not thousands of miles away), the act of processing the data closer to where it was generated saves significant time, costs, and potential headaches. Here are five ways edge computing benefits IoT:‍

Lower latency is a hallmark of edge computing, allowing users to process data and see results quickly—within milliseconds, as opposed to longer lag times with cloud systems. The ability to process and analyze data in real-time is particularly useful for mission-critical situations. For example, if a firefighter is wearing a smart vision video camera, other crew members can monitor incoming data more efficiently when the data is processed at the edge (in a computer in the fire truck) rather than sent to the cloud and back.‍

When data is sent over long distances, there are more opportunities for security breaches. Hackers might intercept it or poor encryption policies might result in data privacy issues. Information that’s processed and filtered at the edge, however, is inherently more secure because it stays local. Cloud computing is often needed and can be adequately secure—but there are natural security benefits for companies that use edge computing wherever possible. For example, a manufacturing facility might have on-premise data centers to process sensor information. Most of that data will stay onsite as a result, while some data—often processed reports rather than raw data—will be transmitted to the cloud. ‍

Downtime is a major concern in manufacturing and many other industries because it results in lost revenue. Bringing compute power to the edge can help to reduce downtime, particularly when it’s applied to areas such as predictive maintenance for machines. Intel’s use of edge processing in its semiconductor production facilities has reduced facility downtime by 300%, illustrating the value of edge computing.‍

Edge computing reduces the amount of data organizations must send to and from remote servers in the cloud. As a result, it also reduces the costs associated with sending and receiving data. Edge computing uses logic to pre-filter data from IoT sensors, limiting how much information needs to be transferred. It also frees up the network, making connectivity easier in remote environments such as oil rigs or underground mines, where achieving high-speed connections is a challenge. ‍

Depending on their sector or industry, organizations must comply with regulations issued by governments or other certifying bodies. Some governments have introduced data protection legislation, such as Europe’s General Data Protection Regulation (GDPR). Because edge computing keeps data contained rather than sending it to remote servers, it enables more secure deployments and better compliance with data privacy regulations.

How Edge Computing is Being Applied to IoT

Edge computing and IoT play well together because bringing more processing power to the sensor and gateway levels—in the field, where data is generated—tends to make IoT applications like analytics, machine learning, and automation sharper and quicker. If machine data can be gathered and analyzed on the spot at a manufacturing facility, for example, companies can respond more quickly if a problem is detected. Let’s look at some of the ways edge computing is being applied in IoT today.‍

At smart factories and industrial manufacturing sites, edge computing brings processing much closer to the equipment. For example, if a factory robot equipped with IoT sensors is linked to an on-premise data center that’s able to monitor and analyze the data it yields, managers (or artificial intelligence tools) can respond more quickly if the sensors detect a maintenance or quality control problem.‍

Industrial sites such as oil rigs, gas plants, and wind farms are often located in remote areas with tenuous connectivity options. Companies that adopt an edge computing architecture move monitoring and analytics capabilities to their assets, making it possible for workers on-site to maintain control and keep machinery up and running even if there’s an interruption to the site’s cellular or internet connection.‍

When providers are caring for patients in mission-critical situations, speeding up diagnostic and monitoring capabilities can save lives. Edge computing has many potential use cases in healthcare, from powering connected ambulances to allowing hospitals to process data from connected patient monitors onsite, speeding analysis, and eliminating latency. Edge capabilities are also useful in remote patient monitoring, giving IoT sensors the built-in power to process and pre-filter data before transmitting it to a cloud server.‍

Self-driving cars and trucks depend on local, in-vehicle computers to function, so this sector has been an early adopter of edge computing. To operate safely, autonomous vehicles need to be able to process data from several different onboard sensors in real-time so their AI engines can make split-second decisions. Having a powerful onboard computer allows them to keep working even when the car ventures into areas without reliable wireless connectivity.‍

Where Do Edge and IoT Go From Here?

As edge capabilities continue to expand, IoT deployments will benefit from the increase in decentralized computing architectures. In many use cases, IoT data collected at the edge will stay at the edge—to be analyzed and acted upon in real-time. There will still be a place for cloud servers, but in the future, edge architecture will be able to bear the lion’s share of IoT data processing.