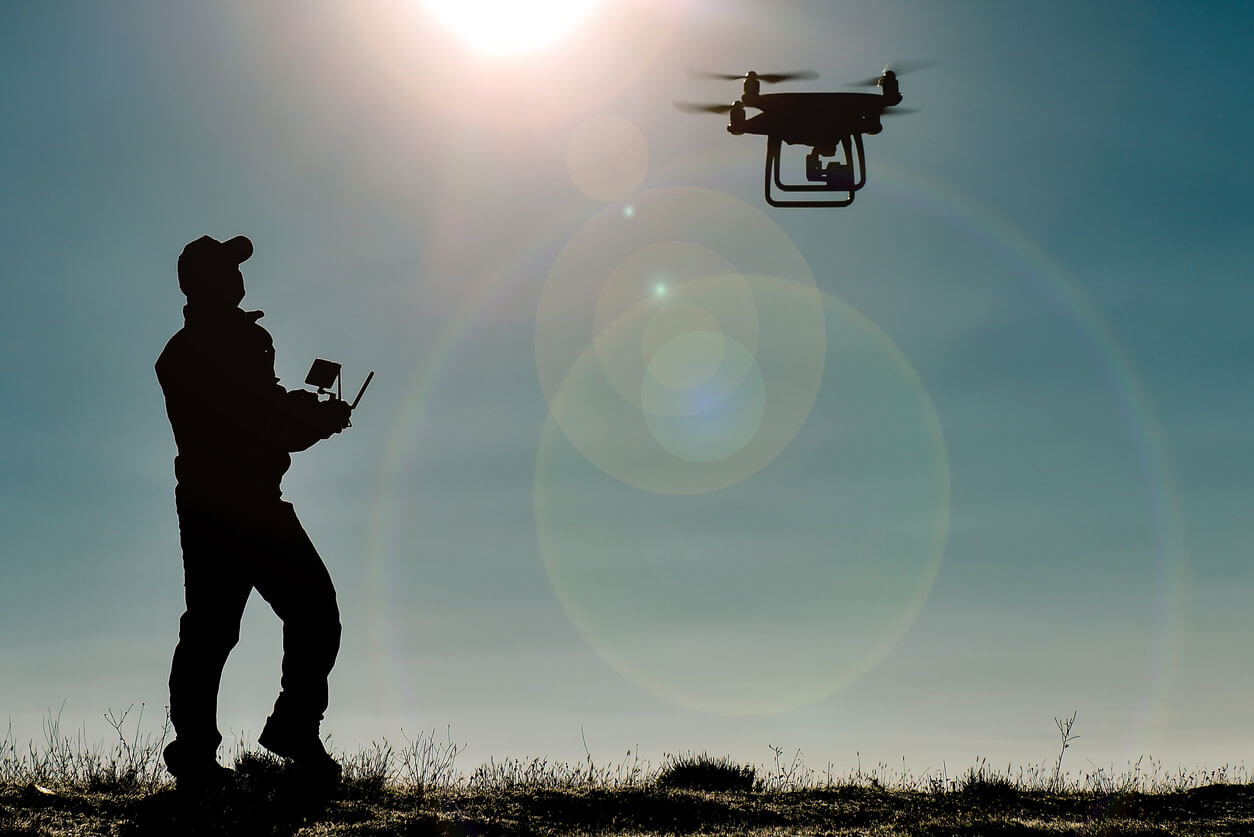 How IoT drones will be used in new ways

Drones are taking flight to new places, with new data-driven missions. While once limited to hobbyists and top-secret military surveillance, today’s drones are integrated into the Internet of Things (IoT). And by combining low-power architecture with cognitive computing and artificial intelligence, these IoT drones are battling climate change, surveying critical infrastructure, delivering essentials to far-flung locales — and more.

That’s why Drone Industry Insights predicts that the drone market will nearly double to $42.8 billion by 2025, with more than one million commercial drone sales in 2021. Transportation and warehousing are slated to grow faster than any other segment, largely fueled by delivery services like Alphabet’s Wing and Amazon Prime Air.

Why IoT drones are catching on

Those delivery drones get a lot of buzz, but IoT drones do a lot more than drop online orders at your door. IoT drones are especially useful for solving the “last mile” problem amid treacherous terrain — places where goats or burros are more reliable than wheeled vehicles. In 2018, Merck deployed drones to deliver medications to remote Puerto Rican villages after Hurricane Maria washed out road access. In Rwanda, Zipline drones deliver more than 75 percent of the nation’s blood supplies beyond the capital city. And in Ghana, drones carry vaccines to remote villages.

IoT drones also reduce traffic congestion while speeding up deliveries. North Carolina’s WakeMed Health & Hospitals teamed up with UPS and Matternet to use drones to transport lab specimens from remote offices to the main pathology lab. With the IoT drone program, transport time has dropped from an average of 30 minutes to just three, allowing WakeMed to process samples faster while reducing costs. (Those delivery times are intriguing to food delivery companies, such as UberEats or your local pizza joint, who promise hot food, fast.)

Agriculture is already using IoT drones to analyze soil and evenly distribute seeds or fertilizer across vast areas. And some are thinking longer term: a fleet of Flash Forest drones are planting 40,000 trees per month, with a goal of a billion seedlings by 2028, to fight climate change while restoring biodiversity. The drones can reach remote, steep terrain and plant ten times faster than humans by using a pneumatic firing device that shoots seed pods directly into the soil.

Drones need to be lightweight, yet sturdy enough to carry their payload and nimble enough to navigate through buildings, trees, cellular towers, and electric wires. Their batteries must supply enough juice to keep the drone aloft while performing the actual mission, whether that’s dropping a delivery at the right place or surveying the land below.

Hobby drones operated at low altitudes, within the pilot’s sightline, can be controlled by a smartphone or tablet. But as soon as the mission takes a drone “beyond the visual line of sight,” the FAA gets involved, with strict regulations to keep airspace safe and uncluttered. That’s why the FAA requires commercial drones to prove they have connectivity that’s reliable enough to keep them aloft, particularly above areas where people live and congregate.

That’s where cellular connectivity comes in.

However, many IoT drone missions cross through areas where one carrier’s coverage may lag or drop, which can send drones crashing to earth. Many drone developers start by looking to partner with one of the major local carriers, trying to balance coverage and reliability. But they inevitably find gaps in the coverage maps. And if they are considering deploying drones in multiple regions or countries, the coverage model gets even trickier. They can sign contracts with multiple carriers to cover every possibility — but that incurs costs for a lot of unused data, especially for data-intensive missions like surveillance or inspections. (Even though edge computing is moving the heavy computation from the device to the cloud, the drone still must transmit all that data to the cloud for processing.)

Hologram’s Global SIM card solves the connectivity problem, enabling access to more than 550 carriers in 200+ countries around the world. That gives IoT drones the reliability and redundancy they need to stay connected, aloft, and on task.

Why (and how) to test drone connectivity throughout the supply chain

As the commercial drone industry grows, new entrants are scrambling to secure their niche. A company may design a drone to do one very specialized thing — say, pneumatically inject seeds into the soil. But they must sell that drone globally to make the business model work.

Many developers focus their energy on perfecting the machine itself and refining the cloud-based data processing and algorithms, overlooking the connectivity that brings it all together.

But for an IoT drone to really nail its mission, connectivity must take precedence — and be reinforced throughout the supply chain. After all, many developers are designing in one place, building in another, and deploying in potentially hundreds of others. They must determine how the drone will connect with the IoT in each of those places, despite the unique cellular carrier landscapes.

That’s why some developers work with Hologram, using Hologram Preflight to ensure the drone connects properly during development and at the end of the production line. Once it passes the connectivity test, it goes to sleep for the voyage to its final destination — without racking up data charges or monthly fees. And by using the Hologram Global SIM, the same SIM card can be inserted in every single drone, simplifying manufacturing and supply chain. No matter where that IoT drone winds up, it will connect reliably, with enough redundancy to cross into new cellular landscapes.

Is an IoT drone in your future?

If you’re thinking about developing your own IoT drone application, make sure you don’t overlook that crucial connectivity piece. Reliable connectivity is the linchpin that unites the hardware and the software into a seamless piece of technology that can achieve your wildest mission — whether that’s fighting climate change or delivering a fresher pizza.