A deep dive into the information that matters most when navigating these various radio access technologies.
Connectivity
Pat Wilbur
October 24, 2017 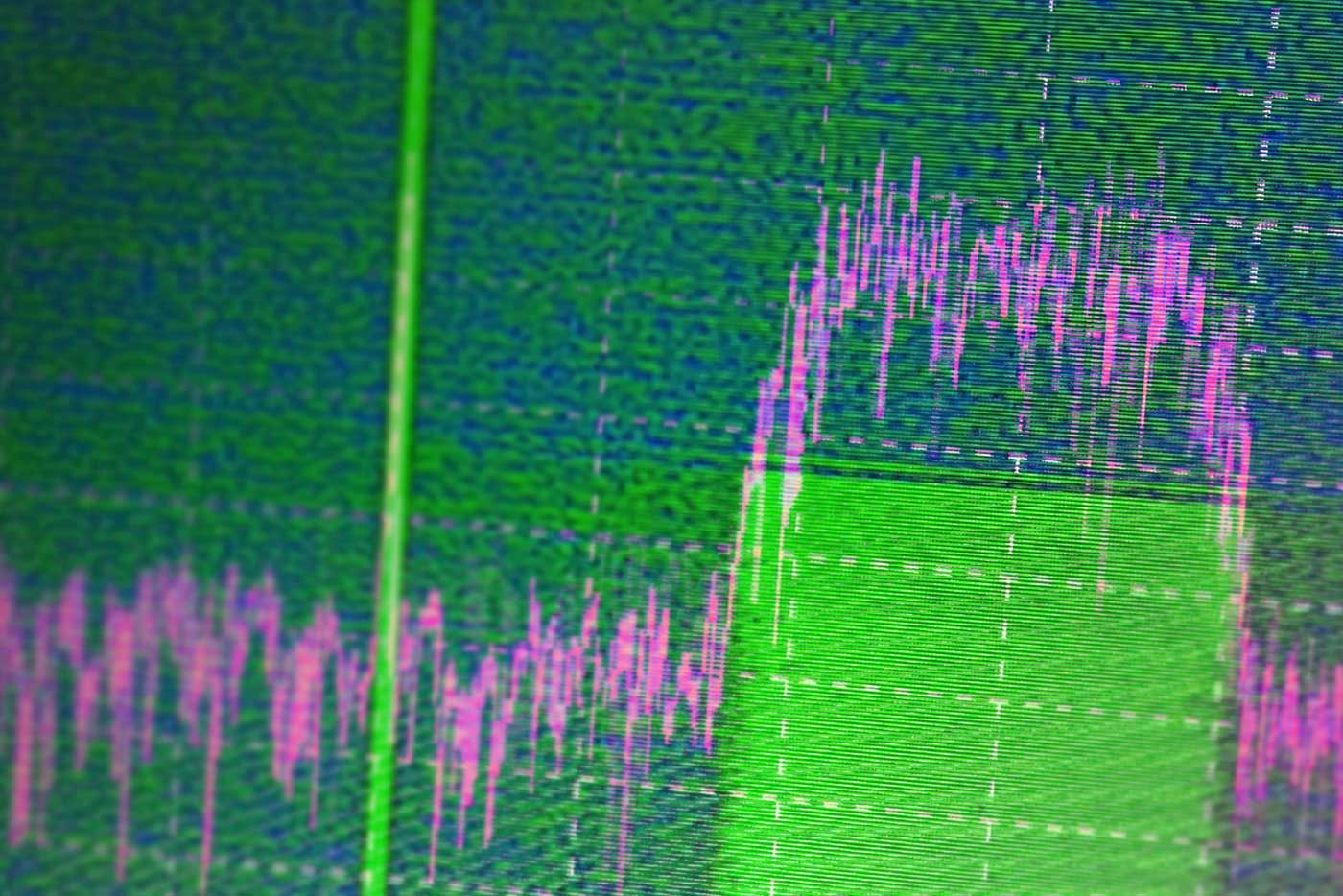 It was inevitable that mobile carriers would one day give Internet of Things (IoT) devices their own networks. It just makes sense that consumer tablets and home video streaming equipment would need different networks than, say, low-bandwidth water pump sensors. This “future” began to unfold in late 2016, when both AT&T and Verizon declared that they were launching North America’s first LTE Cat-M1 networks commercially before the end of the year. Throughout 2017, both telcos doubled down on marketing IoT specific networks that support slower, LTE chipsets. This industry-shift will open new doors for developers seeking cost-efficient, reliable, IoT specific networks.Moreover, North American developers will soon have more options. T-mobile confirmed that it will build a nationwide NB-IoT network in 2018, which it will begin testing in October 2017. “T-Mobile said that its IoT efforts will be bolstered by its purchase of significant 600 MHz spectrum licenses in the FCC’s recently completed incentive auction of TV broadcasters’ unwanted airwaves,” says an article in Fierce Wireless.

T-Mobile’s 600 MHz 5G network promises to deliver increased radio efficiency, higher numbers of connected devices, lower latency and improved battery life, and higher reliability.The market for bandwidth is undergoing one of the biggest transformations in history. More cellular network options mean more opportunities for developers for whom cost, resource efficiency, and access to technology have been barriers. Here are the biggest changes that IoT specific networks will bring:

The need for and path towards new standards

What’s important to consider is that mobile carriers have had, for a while, the ability to partition their networks; but, they’re just now beginning to make this push. That creates room in the IoT network for third parties (like Hologram) to create standards in a development environment where no clear parameters or best practices exist. Hologram is building the following to support development, hardware, and security standards for IoT networks.

Iot demands a specialized, adaptive, and always-improving networks. Mobile carriers and companies like Hologram are reaching closer alignment in their capabilities, removing barriers for developers to build products.

The future of connectivity = nuances

Emerging Low-power Wide-area Network (LPWAN) and narrower-band cellular technologies promise longer ranges, better coverage, better indoor coverage, longer battery life, and higher device-per-tower density for cellular IoT, and are becoming available today. Modern cellular LPWAN radio access technologies include LTE Cat-0, LTE Cat-1, LTE Cat-M (eMTC), and LTE Cat-NB (NB-IoT), and each provide different throughputs, latencies, and capabilities for different applications.What this means to IoT is that there are and will be plenty of resources and capabilities available, supplied globally, with a common specification with regards to connectivity, authentication, reliable throughput, and multi-tenancy, as well as providing optimizations specific to various IoT use cases. Cellular, as a ubiquitous connectivity option, provides a compelling wireless fabric for the Internet of Things, capable of guaranteeing quality of service and resource availability, and even offering mobility when needed.Here’s a deep dive into what matters most when navigating connectivity options.

How do cellular LPWAN technologies compare?

The TL;DR of the various cellular LPWAN radio access technologies:

At Hologram, we operate a hardware-agnostic cellular network for the IoT; but, to showcase the lower power consumption that can be achieved with an cellular LPWAN module compared to a 3G module, let's take a look at the popular u-blox family of modules.From the u-blox SARA-R4 (Cat-M1, Cat-NB1) and SARA-U2 (3G) module datasheets, we can see the following current consumption reported:

For existing IoT/M2M applications that currently utilize 2G or 3G radio access technologies, but that have hesitated to adopt 4G/LTE connectivity due to high costs and/or not needing the higher throughputs that 4G/LTE can achieve, cellular LPWAN technologies are a much-needed solution. Cellular LPWAN, among other things, is intended to provide a much-needed upgrade path from pre-4G radio access technologies.With lower-cost radio modules as compared to non-LPWAN LTE, existing applications should now see a painless path forward, while also benefitting from IoT-specific technology enhancements like better indoor coverage and lower power consumption. It is also important to note that, in the US, applications that require a support life of greater than five years for their deployments should be considering post-3G radio access technologies, and LTE Cat-M1 is an available option in the US today.

Ready to get started or reacquainted with cellular connectivity? Order the Nova today.