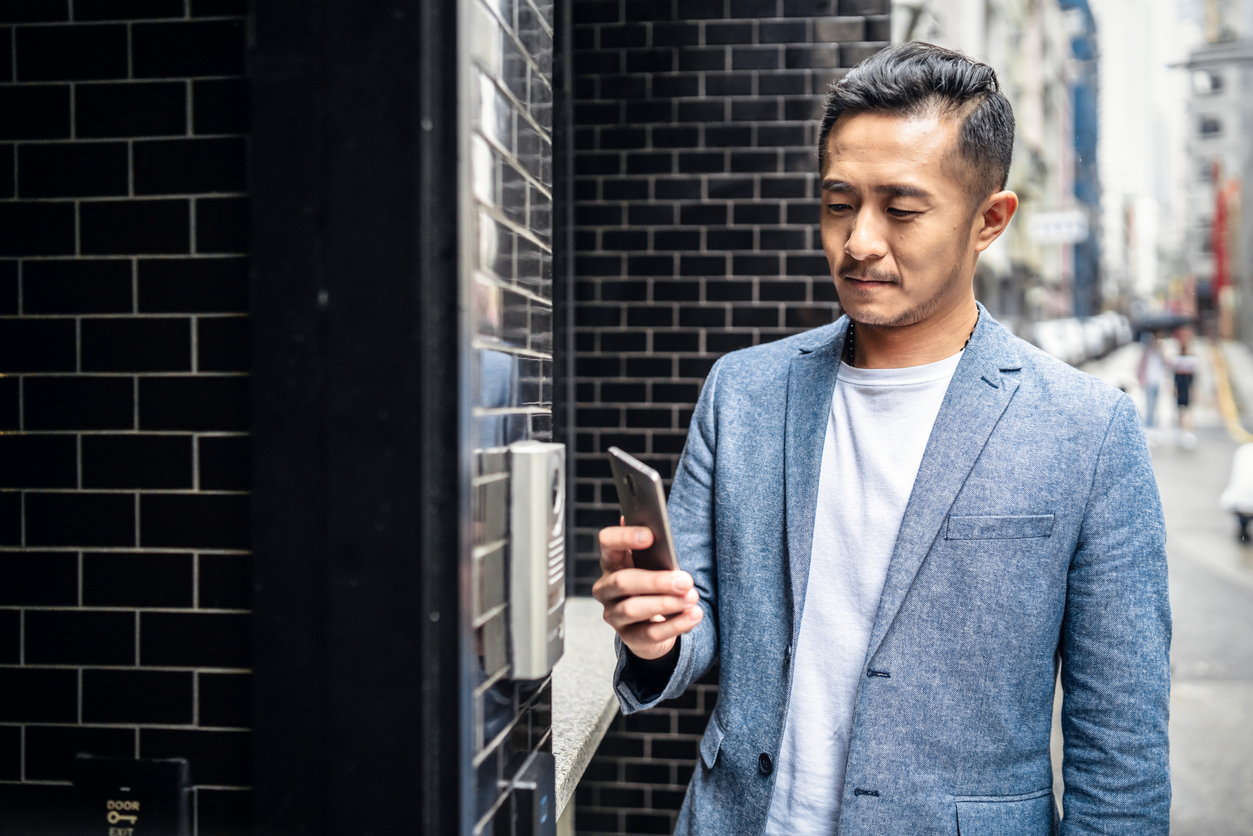 The 7 key components of the IoT ecosystem

The IoT ecosystem is made up of 7 different components. Find out more here.

The app to open your garage door says there has been an error and to try again later. But you need to get inside. And it’s raining. And you don’t have your house keys. No one wants to deal with these kinds of problems, but understanding what went wrong can be incredibly complicated. There are dozens of places where even a seemingly simple IoT device can go wrong. To figure out what makes the device work, and how to fix it, you need a clear picture of what processes are involved in functioning IoT. This post examines the seven key components needed for a healthy IoT ecosystem.

What is the IoT ecosystem?

You might remember from science class that an ecosystem is the web of relationships between living organisms and their physical environment. While IoT deals with machines rather than plants and animals, the concept is basically the same. The IoT ecosystem is the collection of devices, components, and technologies that are needed for IoT to work. And similar to how the Sahara Desert and the Amazon rainforest are very different, IoT ecosystems can be shaped to meet any number of needs.

Recommended Reading: Laying the Foundations of an IoT Development Ecosystem

The 7 components of the IoT ecosystem

An IoT device is the actual hardware that connects to the internet. This could be anything from the aforementioned garage door opener to a baby monitor that connects to your phone. But IoT devices are not always mundane objects that simply had an internet connection installed to allow for remote use. For example, the industrial equipment manufacturer Caterpillar uses augmented reality to aid in the maintenance and repair of their machines. The IoT device itself is the AR glasses, but it’s used to help train workers. IoT devices can also come in forms that most might not think of as a ‘device’ at all. For instance, at the 2022 consumer electronics show, IoT contact lenses were introduced. These lenses can render a heads-up display directly in the line of sight of the person wearing them. From manufacturing to healthcare, the variety of IoT devices in use can quickly become mind-boggling.

Connectivity is the device’s ability to communicate with other devices in the network. It doesn’t matter how advanced a device is if its connectivity is unreliable. There are quite a few options for connectivity, each with its own advantages and disadvantages. In the past, cellular was the go-to for large coverage areas that didn’t have high data demands, while Bluetooth and Wi-Fi were used for smaller areas that needed to handle large amounts of data. But with the advent of 4G and 5G cell networks, that is changing. Today, most urban areas have cellular connectivity speeds comparable to Wi-Fi, which means you can get the range and speed that you need with a single type of connectivity. Another advantage of cellular is its ability to switch networks as needed through the use of an eSIM. For example, in an IoT device on a truck that travels across the U.S., not all areas it passes through will have 4G or 5G connectivity. But, there will nearly always be a cell signal of some kind. This means that while it's out of the 4G and 5G range, it can switch to a lower-speed network to maintain connectivity as needed.

3) Application in the smart device

The application in the device itself is the software that tells the device what to do with the data it collects. For example, a smart manufacturing machine that produces aluminum cans might have an application that tells the device to automatically order more raw aluminum when the supply starts to run low. These applications generally run on either a multi-controller unit or a multi-processor unit. This basically means that the computing power is spread among the multiple processors in each device rather than a central processing unit. What is important to note here is that the multi-processor is not a ‘system on a chip’, but rather just part of a working system. The device still needs a way to connect to the network, a place to store memory, and other components of a working computer system.

According to the Institute of Electrical and Electronics Engineers, by 2025 there will be more than 21 billion IoT devices. Those devices will be involved in financial, industrial, and life-or-death healthcare situations. That is why security is such an important issue in IoT. In the IoT ecosystem, security has to strike a delicate balance. Too many passwords can test users’ patiences, and too much encryption will slow down processing speed - but ignoring these strategies can lead to interference from cybercriminals. Hackers are able to do anything from collecting personal data on users to launching a denial of service attack. The key is to have a customizable IoT provider that meets your security needs without slowing the system.

An IoT gateway is a hub device that connects all of the other devices in an IoT network to the cloud. It’s a little like the router you probably have in your home that puts out a Wi-fi signal. The difference is that an IoT gateway is much more customizable and able to handle hundreds or even thousands of connected devices rather than the five to ten in an average home. Just like other parts of the IoT ecosystem, a gateway should be chosen to meet the particular needs of a network. Keep in mind that even if you are dealing with devices that are sending massive amounts of data between each other, you might not need to send that much data to the cloud. For example, medical scanning devices in a hospital may need to send extremely high-resolution images and 3D scans between each other within a network. But once those scans are processed, they could be compressed before

The application of IoT devices (not to be confused with applications on devices) is how those devices are used. This could be anything from electrical meters that communicate with each other to make up a smart grid, to a smart litter box that tells you when it needs cleaning. The number of ways to use IoT is nearly unlimited - far too many to cover here. But it is important to remember how you plan to use a device should be a starting point for how the rest of the ecosystem is set up.

Recommended Reading: The Ultimate Guide to the Internet of Things

The final key component to consider in the IoT ecosystem is the users themselves. The needs of each user will vary greatly, and in the past few years, those needs have been rapidly evolving. The most common IoT device by far is the smartphone, with an estimated 6 billion phones in use, and a predicted increase to 7 billion by 2025. Because the smartphone is so common, most people are already indirectly familiar with many of the functions of IoT. The current shift happening in non-industrial IoT has to do with the users of those smartphones acclimating to the multitude of devices they can connect to. To put it another way, those 6 billion smartphone users are quickly becoming 6 billion IoT users. Of course, there are more specialized uses for IoT as well, with each user being trained in that area. A doctor using a remote patient monitoring device to check the vitals of a patient is going to have vastly different needs than a mechanic trying to figure out why an ore smelter has stopped working. That is why adaptable IoT that is also simple to learn is so important. Not everyone using the technology is going to be an expert on how it works.

Join the IoT ecosystem with Hologram

From physical components like the devices themselves to the users, to applications and device connectivity, the IoT ecosystem is a complex web of interacting parts. When all these components work together, they create a thriving environment in which IoT can reach its full potential. But for the smoothest operations, you need a cellular connectivity provider that won’t let your devices get left in the dark. Hologram offers seamless, global coverage for IoT devices with access to 2G, 3G, 4G, LTE, and CAT-M technologies.