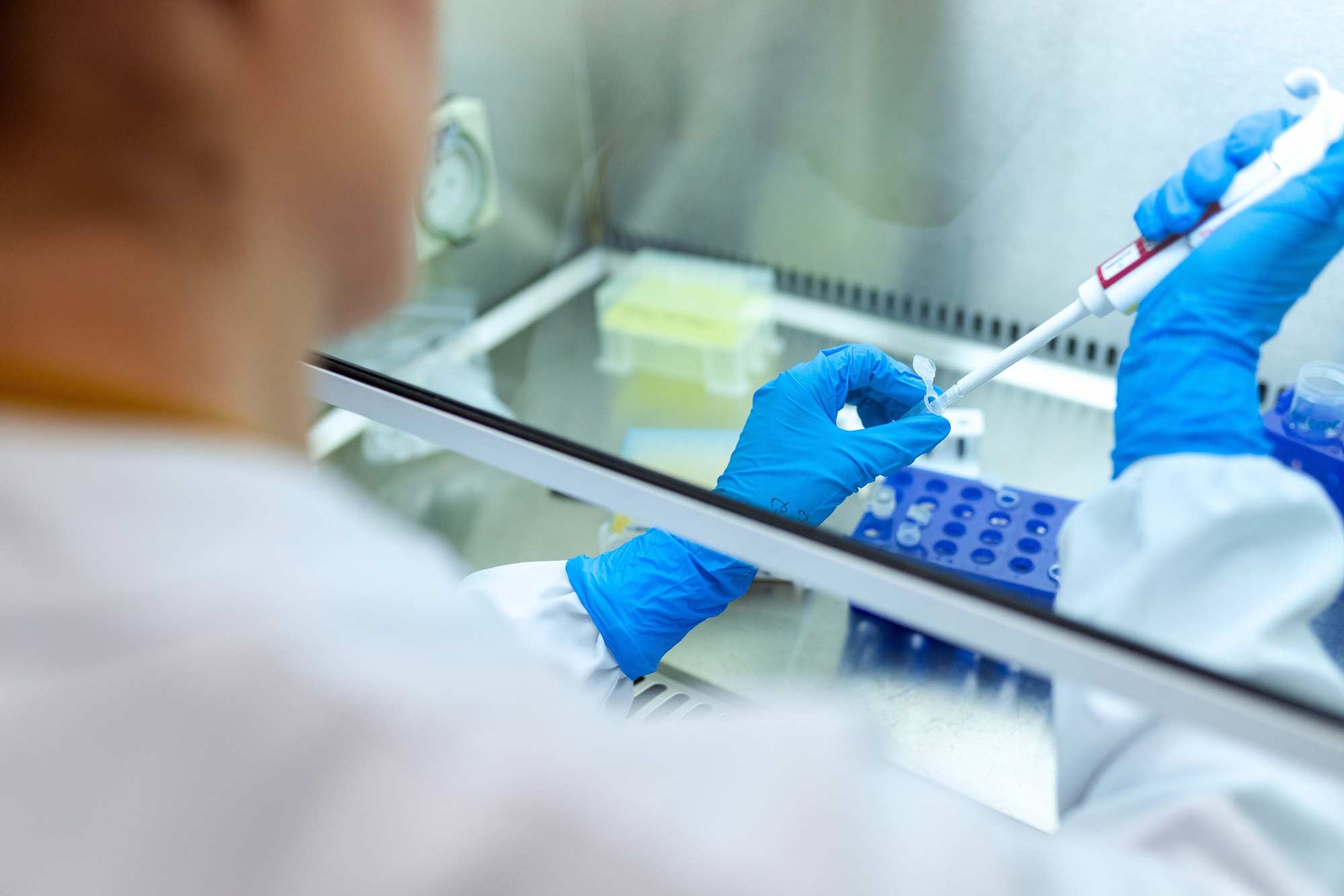 Is That Mold on Your Cheese, or the Future of Renewable Energy?

The best Steven Spielberg movie you’ve never heard of might be Innerspace, a goofball science fiction flick released in 1987. It’s about a swashbuckling military pilot named Tuck Pendleton (Dennis Quaid) who volunteers to become miniaturized for the sake of science. The plan is for him to become so tiny he can be injected into a rabbit. But he accidentally gets injected into a store clerk (Martin Short). Hilarity ensues, although not enough hilarity to make it a box office smash.

But success can be defined in different ways. When the film debuted in South Korea, a boy named Seokheun Choi watched it with interest, and not because of its acting. Young Seokheun imagined a world in which the tiniest forms of technology could interact with the human body for some as yet unknown purpose. That moment, Choi now says, is when science latched on to a part of his brain and took root.

Today Choi is an associate professor in the Department of Electrical & Computer Engineering at State University of New York (SUNY)-Binghamton - and his specialty is micro-stuff - microtechnology, micro-systems, micro-anything. His research topics read like a science textbook index: Microfluidic-based biosensors toward point-of-care detection of nucleic acids and proteins and Optimal biofilm formation and power generation in a micro-sized microbial fuel cell.

Whaaat? And what does this have to do with the IoT?

In the future, it could mean everything.

Five years ago, Choi published a paper with a slightly more comprehensible title: An origami paper-based bacteria-powered battery. And this is where it gets interesting. Choi and his research partners developed a way to turn bacteria into energy, and he has been researching the concept ever since. He describes his current research as focusing on “biosensing and bsioenergy technologies,” including self-powered biosensors, wearable and stretchable sensors, biobatteries, papertronics, and fibertronics.

Choi explained what he’s doing the way he might explain it to someone at a dinner party:

“My technique is to self-sustainably supply power for continuous data communication.”

His dinner party guests must all be scientists. An explanation to a dilettante might be this: Choi is perfecting a way to use bacteria to create energy. The energy can be harnessed as power, and the power can then be used to make IoT devices run. Can you imagine? The stuff growing on the yogurt in your fridge could theoretically power a drone!

The concept isn’t new, and in fact has been researched and discussed for several years. “Other research teams have used photosynthetic organisms with other microbes,” says Choi. “These research teams’ phototrophic bio-solar cells showed a synergistic relationship between those bacterial communities and generating higher power.” But the work has remained in the beginning stages. What makes Choi’s work unique is that he and his colleagues completed a practical application of the concept, actually supplying self-sustainable power to a biopower system.

“My technique is to self-sustainably supply power for continuous data communication,” Choi says.

It’s enough to make an IoT nerd salivate - and with good reason. The repercussions could be far-reaching. Our last blog post profiled a South African man experimenting with IoT ear tags to help farmers keep track of his sheep. A bacteria-powered fuel cell embedded in the ear tag would mean a longer-lasting and more sustainable device. And more sustainable eventually means cheaper. A bacteria-powered device could last indefinitely.

Choi estimates the next few years will bring tens of billions of smart sensors into utilization, including devices being used for underwater exploration and disaster prevention, for example. It’s difficult to do efficient underwater research if you have to keep hauling up the IoT camera to change its battery.

The sustainable nature of the bacteria battery also fits in with the IoDT - or Internet of Disposable Things. The IoDT is a growing movement to start producing technology that doesn’t end up clogging landfills - for example, the collection of mercury, lead, cadmium, beryllium, hexavalent chromium, brominated flame retardants, PCBs and polyvinyl chloride you’re using to read this article. I’m talking about your smart device, which more than likely will end up leaching into the soil of a landfill before the next Olympics. Come on, I’m right, right? Outdated tech really bums us out.

Discarded computers, pads and smart devices have created a new category of trash called e-waste, much of which is toxic or breaks down into toxic material.

The movie Innerspace might not be remembered in 10 years, but the seed it planted in Seokheun Choi’s brain will still be growing. And it might be changing the world.