Pride Spotlight: See How Allison Clift-Jennings is Reinventing How Music Gets Made

This founder is making her own kind of music — and helping others do the same.
Features
Tricia Booker
August 17, 2021 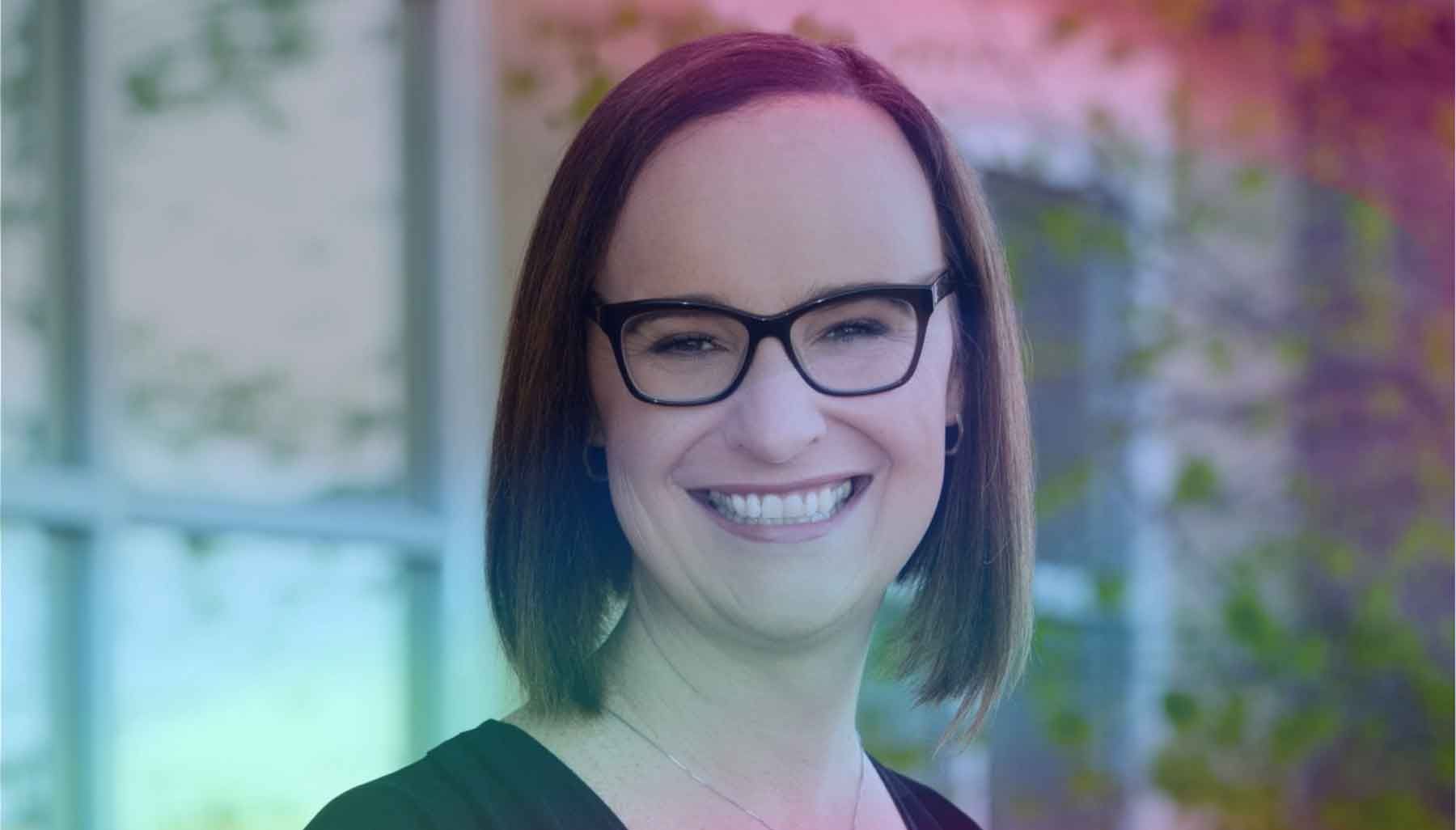 Allison Clift-Jennings has founded breakthrough blockchain technologies, impacted IoT, and has turned her attention to the music industry.

A Fender Stratocaster is a sexy beast of a guitar, with smooth lines and curves, and a sound that demands attention.

Allison Clift-Jennings keeps her own 1984 Fender Stratocaster close at hand, and she uses it to strum out songs she hears in her head. In a way, the Strat, as it’s often called, reflects Clift-Jennings herself. It’s an alluring instrument, though not unlike thousands of other guitars. But in the right environment, it sings.

Making music: it’s a decidedly simple hobby for a complicated woman who has been one of the nation’s leaders in the application of blockchain technology. But at her core, says Clift-Jennings, music is just one part of who she is.

Who she is has evolved. Clift-Jennings, a transgender woman, spent the first 37 years of her life being first raised as a boy and then living as a man. As a man, she married a woman and had children, divorced, and later married another woman. During the second marriage, she realized the importance of becoming her true self.

For her, that meant realizing the body she had been born with did not reflect the woman she was - and is. “This is the deepest part of my journey, and may be difficult to explain for those who haven’t dealt with gender dysphoria,” she says. “Living most of your life in a body that feels, at best, satisfactory, forces a person to make all sorts of deals with themselves in order to function…This was my experience. When I was younger, I assumed everyone felt that way about their bodies, that they were residing in it, but it wasn’t actually them. As I got older, I learned that most people believe their body is actually a part of themselves, and that was confusing.”

But she continued bearing her own reality, afraid of losing everything she had built - her career, her family, and her reputation as one of the most brilliant minds in the world of digital technology.

Clift-Jennings grew up in Reno, Nevada, and studied computer software engineering at the University of Nevada. As a student, she founded a web hosting and development business with a friend. After college, she worked at a series of startups before co-founding Filament, the company that would put her on the technology map. Filament focused on blockchain technology, building systems for enterprise and industrial IoT products. In particular, Clift-Jennings focused on helping businesses create e-commerce pipelines through the mass connection of IoT devices.

“I still believe in that technology, though it’s clear that it is still very early, and many companies don’t know what exactly it means for their businesses yet,” she says. “But having a technology that can fairly and globally provide for the exchange of value? That will be critical for the next generations to come, I believe.”

She was at the top of her game. And yet, on a personal level, she was just beginning to grow.

As she began to transition, she felt a shift in her goals and priorities and looked inward to find her next project - a labor of love called Tonic Audio Labs (https://tonicaudiolabs.com), a company she has founded with her husband, Ethan Clift. Its product is Lumos, a songwriting collaboration tool. “I design and build small computing devices to help songwriters finish more of their songs,” says Clift-Jennings.

For musical creators, it’s kind of a miracle - a little machine the size of a cell phone that can record sudden inspiration, analyze rhythms, even blend chords and riffs and share with friends. It’s the kind of device Clift-Jennings would have loved to find had she not decided first to invent it.

“To me, a successful startup is one that significantly impacts the people who use its products and services in a positive way, and a place where the team that works there feels fulfilled, challenged, a level of autonomy.”

“It’s not for lack of love or passion that I’ve avoided any professional focus in this area - it’s because of my love for it that I’ve avoided it,” she writes on the company’s website. “There’s that old adage that once you make a passion your job, it’ll lose its enjoyment. And to some degree, I agree with that. But having been a bedroom musician for 28 years now, I’ve decided it’s time to glue together some of the more recent progress in the technology world with the age-old desire to write music.”

Tonic Audio Labs represents a very different road for Clift-Jennings. “I used to be singularly bought into the idea of having a ‘successful startup,’ whatever that means. At the time, I believed very strongly that it meant selling the company at a particular multiple of the money invested—very monetary,” she says. “While I still am interested in success, it looks a little bit differently today. I no longer see money as the end goal. To me, a successful startup is one that significantly impacts the people who use its products and services in a positive way, and a place where the team that works there feels fulfilled, challenged, a level of autonomy.”

She also sees success through the ability to share success with employees. “I’ve become very interested in company approaches like Eileen Fisher, Moog Music, and Bob’s Red Mill, who decided to establish employee-ownership in a significant way,” she says. “Stock options are one crude way to motivate your team, but you’re betting on such a big win that your team will probably not see anything from it. With employee-ownership, if they’ve been there a long time, their dividend check could be larger than their paycheck. To me, that’s what it means to share success. That leaves a legacy. It puts wealth more squarely in the hands of the people who built it in the first place.”

She attributes the shift in goals to being older, more experienced, and wiser. But she has learned that being a woman doesn’t mean foregoing ambition. It just means redefining it. “I still get very competitive and demand quality in the products I work on,” she says. “So if those are masculine traits, I still hold them.”

Of course, not all ‘masculine’ traits should even be defined as masculine. Clift-Jennings’ 2021 goals include riding through Baja California on a motorcycle. She first thought of doing when living as a man. But she has dreamed of doing it now that she’s a woman.