The changing mindset on connectivity: why one size no longer fits all 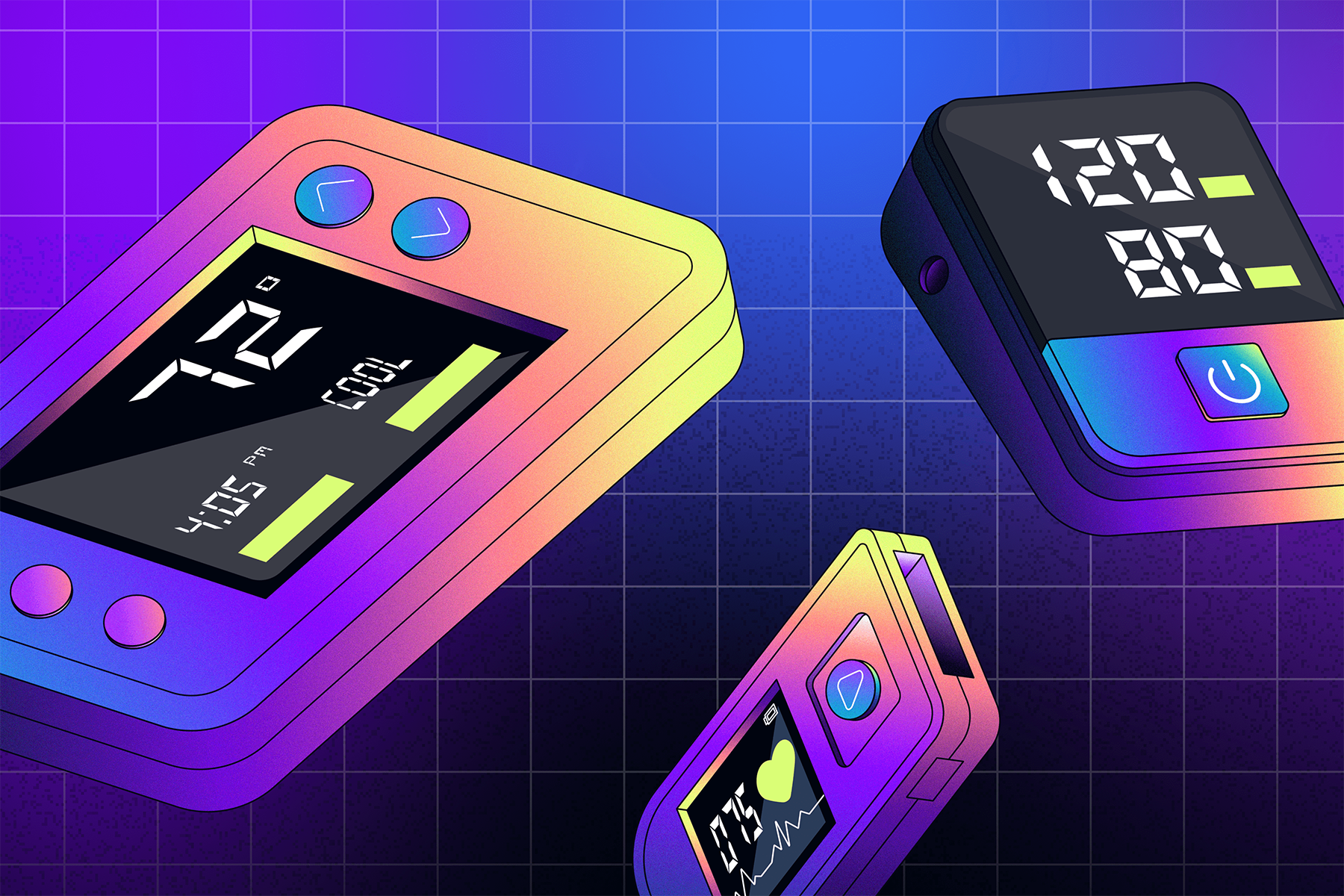 The number of applications for IoT devices has grown exponentially over the last couple of decades - from autonomous vehicle tracking, to predictive maintenance to smart cities – but some may still be using connectivity solutions meant for mobile phones. As we look ahead to the future of connected devices, we need to change how we think about connectivity — one size no longer fits all use cases.

The concept of smart devices was first introduced in 1982 at Carnegie Mellon University with a modified vending machine to report on inventory, but the term Internet of Things, or IoT, wasn’t officially coined until 1999 by Kevin Ashton of Procter & Gamble. It took over ten years for IoT to really take off, and we’ve seen tremendous growth over the past five years. So much so that in 2022, we are expecting IoT to grow 18% and represent over 14.4 billion active connections.

While some of the earliest IoT devices leveraged ARPANET or RFID, there were many of those early devices that piggybacked off of the 2G cellular networks – both the technical and commercial infrastructure. While the networks have evolved and improved over the past 30 years with the recent introduction of 5G, there are still IoT devices that leverage 2G cellular connectivity.

What’s most important to understand is that the cellular infrastructure and technology was introduced specifically for mobile phones and has evolved to support the proliferation of those devices. While these cellular networks work for IoT connectivity, more and more IoT deployments have needs that these networks can no longer meet with this one size fits all approach. Pair that with increasing  innovation from today’s developers, and it’s no longer enough to only rely on the traditional direct cost per megabyte for an IoT deployment.

Some of the most important things to consider include:

With these new considerations, you can start to see how different deployments have different requirements. Some might need to ensure connectivity at all times, while others might need better throughput to send larger amounts of data.

Webinar: Learn how one size doesn't fit all