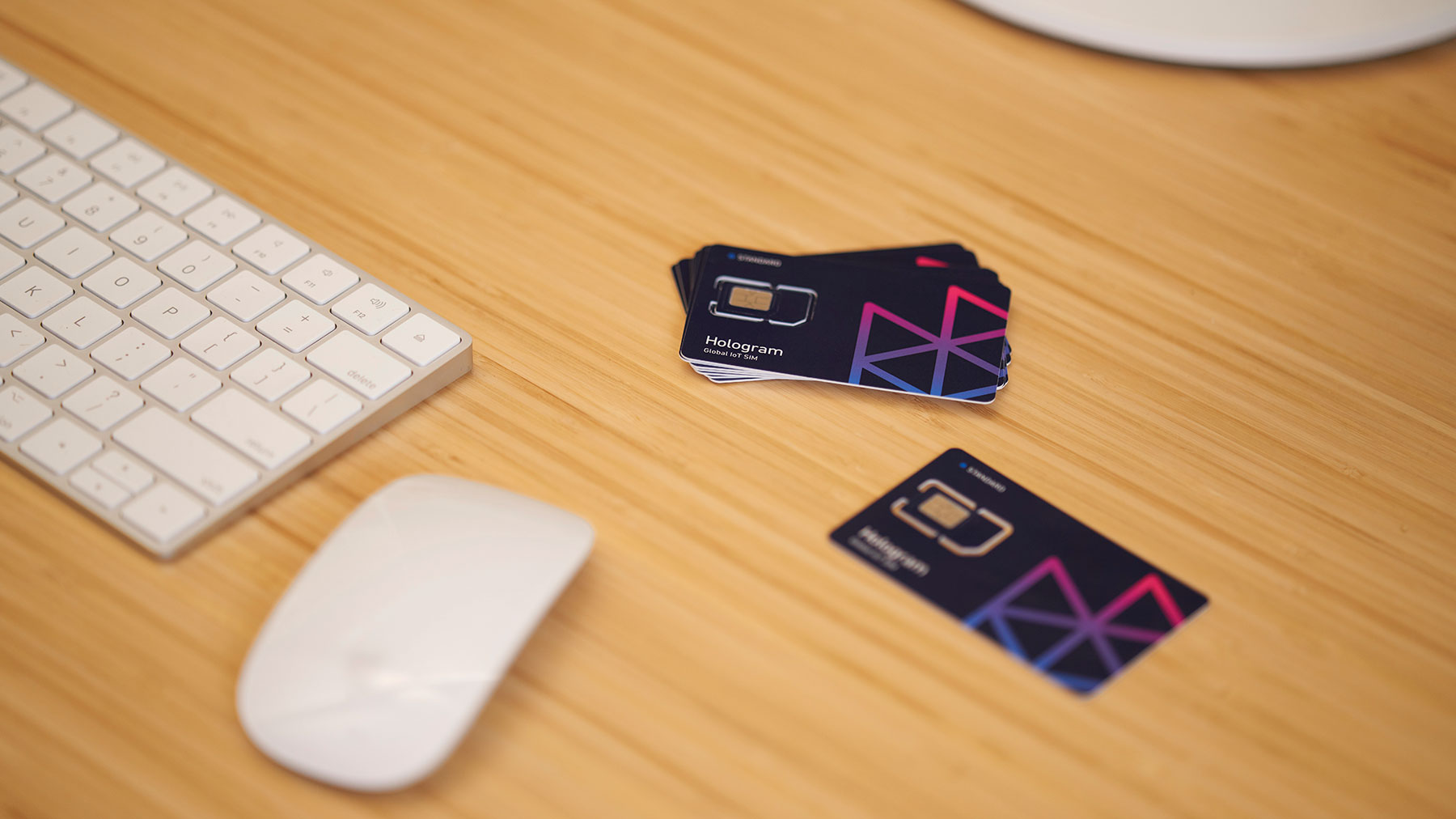 We explain the key differences between an eSIM and traditional IoT SIM card.

Introduced in the early 1990s, the SIM card is a small, removable piece of silicon and copper encased in plastic. SIM cards provide a way for mobile phones or other devices to identify themselves as unique and authenticate on a network.

Like a traditional SIM card for mobile phones, the IoT SIM card is a removable piece designed specifically for use in IoT devices. On the other hand, the eSIM is embedded in the device and allows users to change carriers remotely using over the air (OTA) connectivity.

Let’s look at five key differences between the IoT SIM card and the eSIM.

Recommended reading: What is an eSIM and how is it changing industries?‍

By contrast, the eSIM relies on eUICC, or embedded UICC technology. Most people assume that an eSIM denotes over-the-air (OTA) profile provisioning — but eSIM hardware itself does not provide that capability. It’s the embedded universal integrated circuit card (eUICC) that makes OTA provisioning possible.

The eUICC represents a huge step forward for cellular connectivity because of the flexibility it creates. It’s a piece of software located inside the eSIM chip that allows you to send out and store multiple SIM profiles. Based on the older GSMA standards for UICC, it functions much like the software within a physical SIM, with some variations around test specifications (which can’t be performed the same way in eUICC-enabled eSIM because the software is internal to the device).

While traditional SIMs provide a direct connection to the main server built into the chip, eUICC adds two new servers to the process:

Size is another key difference between the IoT SIM and eSIM. The eSIM measures 5mm by 6mm, while an IoT SIM is 9mm by 12mm. While the difference might seem minimal, the eSIM’s smaller dimensions make it an excellent choice for IoT use cases that benefit from tinier and more lightweight devices. Here are a few examples:

While the IoT SIM card has 16–256 KB of programmable read-only memory, the eSIM boasts 256 KB to 1 GB of space — a significant difference that allows the eSIM to store and support multiple SIM profiles, allowing users to hop between networks more easily.

Because they’re soldered to the motherboard and sealed inside the IoT device, eSIMs are protected against the elements — helping to ensure that devices deployed outdoors, underground, or in remote areas remain connected and undamaged despite adverse physical conditions. Many IoT use cases stand to benefit from the longevity and added durability of eSIMs, including:

While traditional SIM cards can be physically removed, eSIMs cannot be accessed or tampered with. That’s significant because a stolen IoT SIM card poses a security risk if the authentication data is accessed via another device. Notably, eSIMs offer the same level of data encryption as normal SIMs, so they are just as secure against remote tampering — but they cannot physically be stolen.

Whether you’re looking for removable IoT SIM cards or eUICC-enabled eSIMs, Hologram has the hardware to get you connected on a global cell network built for M2M data with easy activation, transparent pricing, and developer-friendly tools. And with our eUICC SIM platform, Hologram Hyper, you’ll unlock flexibility, deeper coverage, and access to over-the-air updates.