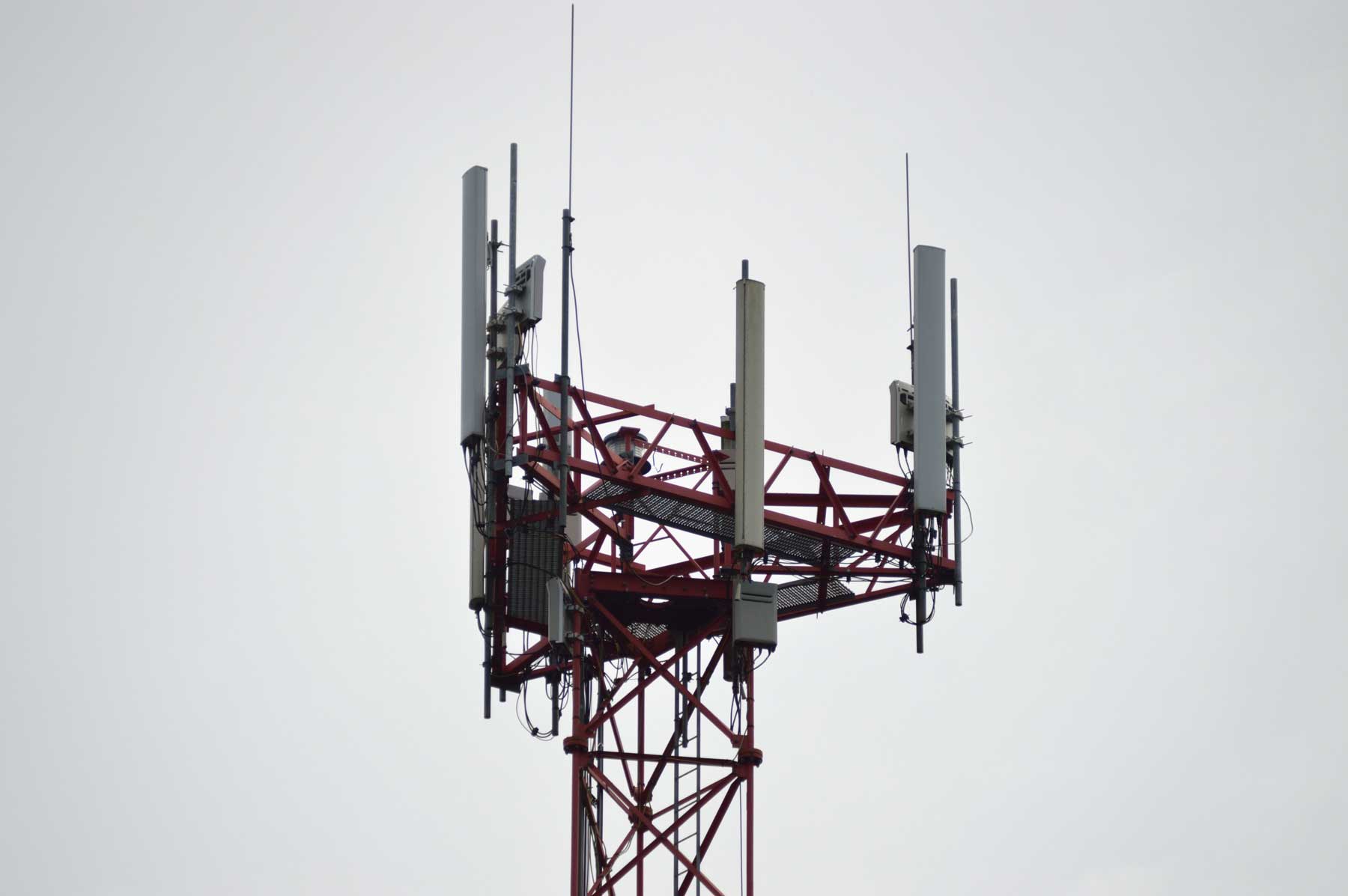 Future-Proofing Your IoT Networks: Lessons from the 2G Shutdown

When planning your own migration strategy, think long term. Upgrading from 2G to 3G right now is a viable strategy.

The last thing most companies want to think about when rolling out a shiny new technology project is how to prepare for its inevitable demise. But failing to think ahead can present significant cost and implementation headaches as vendors end support for customers. Just ask the many companies whose business depends upon purpose-built software that was hard-wired for Windows 98.The same dilemma now faces organizations that are using field equipment based on 2G cellular data service. Introduced in 1991, 2G was a revolutionary technology, the first to support streaming data for mobile devices with built-in encryption and 50 kilobit-per-second speeds that were blindingly fast at the time.But technology moves ahead, and 2G was long ago eclipsed by other standards. The current 4G protocol speed runs between 200MB - 1 gigabit per second, and the 5G networks that will begin rolling out this year can operate starting at 1 gigabit per second and can run up to 1,000 times faster than 4G.

For many low bandwidth applications, 2G is perfectly acceptable and will be for years. But that’s unimportant to the many carriers that have made business decisions to end support and allocate 2G spectrum to other areas. Unlike computing, bandwidth isn’t infinite. Carriers must constantly balance capacity with customer demand.Japan’s KDDI was the first to end 2G support in 2008. In the US, AT&T switched off transmissions at the beginning of 2017. Verizon is targeting a shutdown at the end of 2019, and T-Mobile a year after that. Sprint plans to support 2G through 2021.Internationally, 2G is being phased out as well. The service has been shut down across most of Asia, with the exception of China, where an estimated 20% of users are still using the older technology. However, Jeffries analysts believe Chinese carriers will cease support by the end of 2020.These business decisions can cause a lot of pain for companies that have 2G-based networks in place that are working perfectly well. In order to respond to changes that are out of their control, these companies must purchase and test new equipment, send people out into the field to replace old transceivers and change applications to accommodate any differences the new equipment introduces. All of this work may need to be done without any clear benefit to the business.No one knows how many legacy devices are transmitting over 2G networks, GSMA Intelligence estimated that the technology accounted for more than 58% of the world’s 7.11 billion mobile connections in 2015. In the developing world, the analyst first figures 2G still comprises about 40% of the market.AT&T said it migrated about half of the 4 million 2G network connections that were in service before shutdown, but the status of the other 2 million is unknown. Some companies may not even know that they’re using 2G. For example, legacy security systems that use embedded 2G transmitters may not tip their hand until the systems suddenly become inoperable. When AT&T turned off its network, about 70 percent of the buses and trains in the San Francisco rapid transit system suddenly disappeared from maps. It took several weeks to upgrade all the legacy devices.

Know What You Have

To avoid becoming a victim of obsolescence, organizations need to document the technologies they use and upgrade well before the end-of-life decision arrives. If your organization is using cellular data devices in the field, now is a good time to check and inventory them.That’s because another shutdown is looming. As 3G nears its 20th year, carriers are preparing to sunset those networks as well. T-Mobile has announced possible plans to shut down 3G service by the end of 2019, and AT&T stopped certifying new 3G devices in the middle of last year. While new generations of mobile networks come online roughly every 10 years, the speed with which carriers are closing down legacy networks appears to be accelerating.

When planning your own migration strategy, think long term. Upgrading from 2G to 3G right now is a viable strategy, which should have you covered for the next 3-5 years. In some cases, the best long term solution is upgrading to LTE Cat-M1. Cat-M1 is a new cellular technology standard designed specifically for Internet of Things applications. CAT-M1 devices consume less power than their predecessors, with an average 10 years of service on a 5WH battery. Cat-M1 hardware boards are up to 75 percent less expensive than 2G/3G cellular hardware, provide better coverage and are expected to be supported by all major mobile equipment vendors and telecom carriers. Switching to CAT-M1 is a future-proof investment, since CAT-M1 networks coexist with existing cellular data services and will continue to do so indefinitely.The downside of Cat-M1 (as of early 2018) is that carriers don’t yet support international coverage and Cat-M1 compatible hardware isn’t widely available, so in many cases 3G will be the better option.Whether you decide to stick it out with 2G or migrate to another technology like 3G or Cat-M1, Hologram can help. Hologram SIMs provide multi-carrier support for 2G and 3G, so you can continue to use these technologies even if some carriers start sunsetting their networks. If you’re upgrading to Cat-M1, you need Cat-M1 hardware that roams across carriers. Currently, Cat-M1 coverage can be unreliable using a single carrier. Contact us to learn which migration strategy is best for you. Or sign up for the free developer plan to try Hologram’s global cellular network with your IoT devices.