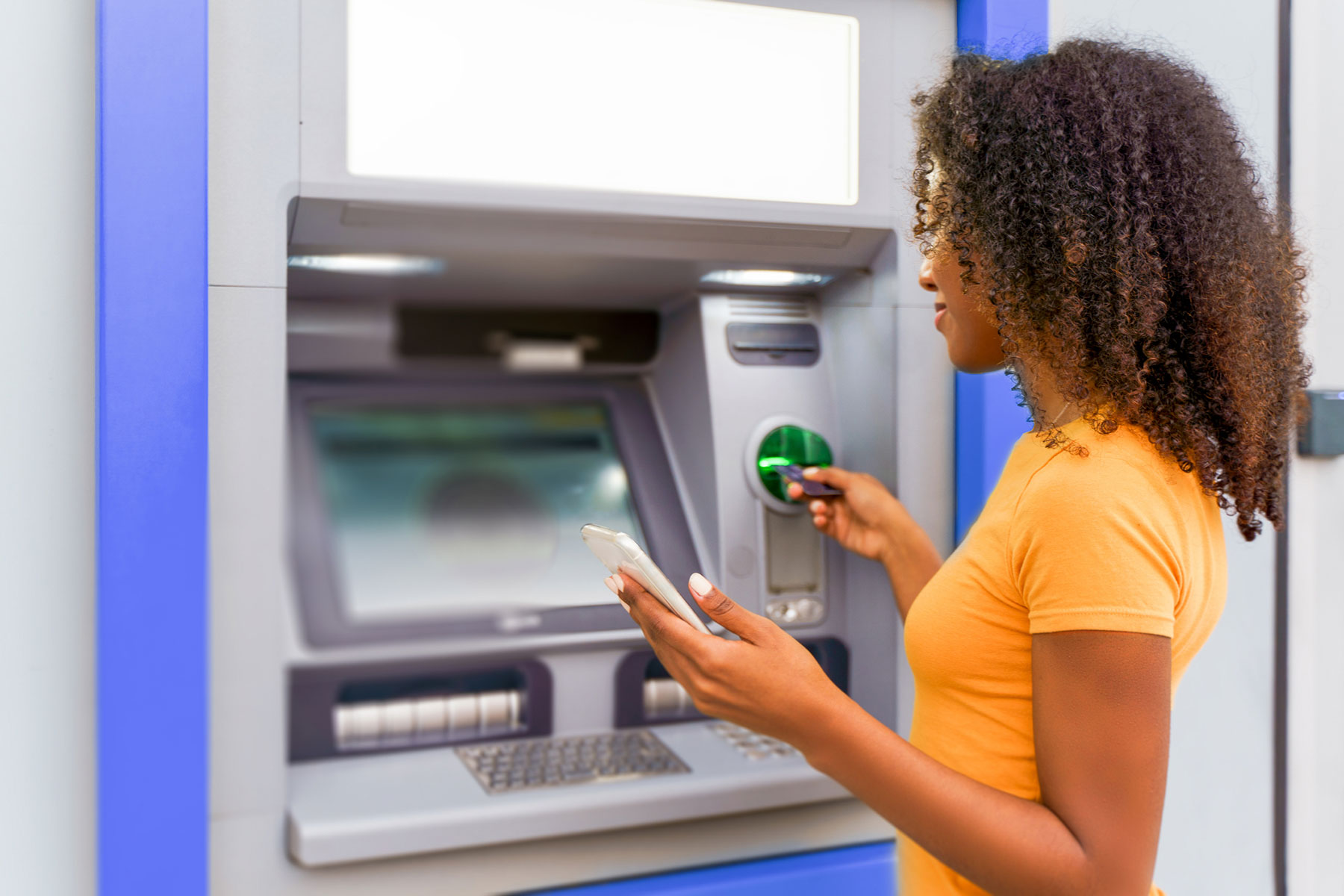 IoT vs M2M: breaking down the differences

Wondering what the difference is between IoT and M2M? Here we break down the key differences between the two terms.

As technology advances and new terminology crops up, it can be hard to keep up with the changing definitions and how the newer technologies fit in with the old. Two terms that often get confused are M2M (Machine-to-Machine) and IoT (Internet of Things).

While these two terms are often used interchangeably, they aren't the same. The term M2M refers to the communication between two or more machines without human intervention. It's a technology that's been around for decades and laid the foundation for IoT. While IoT and M2M both involve communication between machines, IoT takes it a step further. IoT is an ecosystem of connected physical devices that enables the transfer and collection of data across a network. Its ability to connect a wide variety of devices and generate actionable data is why IoT is often considered the evolution of M2M. Let's explore in more detail how these two technologies differ.

One difference between M2M and IoT is the type of communication the technologies use. Typically, M2M utilizes point-to-point communication. This is a closed communication network where similar types of devices communicate and transfer data between each other without that data being run through a third-party node like a cloud.

On the other hand, IoT has multiple connected devices that communicate through a network. As the devices collect data, they transfer it to a cloud server (either directly or via a local IoT gateway). It can then be accessed and analyzed through an internet portal, typically on a mobile application or website. This type of communication allows for more sophisticated use cases.‍

Arguably one of the most significant differences between M2M and IoT is scalability. M2M requires a new point-to-point connection for each device, making it difficult to scale quickly. When IoT came on the scene, its cloud-based architecture allowed new devices to be added to the network without difficulty.

Using the power of IoT, businesses can quickly go from one prototype to a fleet of 10,000 connected devices that are gathering data and assisting with real-time decision-making.‍

Vending machine often use M2M connectivity in order to stay filled without constant monitoring by people. Sensors in the vending machine can detect that it is out of candy, and a message is sent to the warehouse server indicating that a refill is required. This is a good example of simple autonomous machine-to-machine communication that does not require data to be processed through any cloud-based intermediate layers. Other M2M examples include ATMs and smart meters.

As IoT grows, new innovative use cases pop up every day. One IoT application that is growing in popularity is wearable health devices. These devices have sensors that detect things like pressure, light, or acceleration. In-device microcontrollers then package and transmit the data the sensors were able to collect. Using Wi-Fi or a cellular connection, they transmit the data to the cloud for processing and analysis. There, algorithms are able to find patterns and send reminders or alerts to the wearer or directly to their doctor. This type of complex communication between the device, network, and end user can only be achieved with IoT. Other common IoT applications include connected electric scooters, asset tracking devices, and smart agriculture sensors.

While M2M and IoT both enable communication between machines, their technologies differ. IoT is the expansion of M2M technology, and its cloud-based architecture allows for large-scale deployments of internet-connected devices. With Hologram’s IoT SIM card, you can easily start, scale, and manage your cellular-connected devices anywhere on Earth. Start your IoT deployment with Hologram today.