Defining the point of presence (PoP)

The point of presence refers to the local access point for an internet service provider. Find out more here.
Connectivity
Paige Bates
November 21, 2022 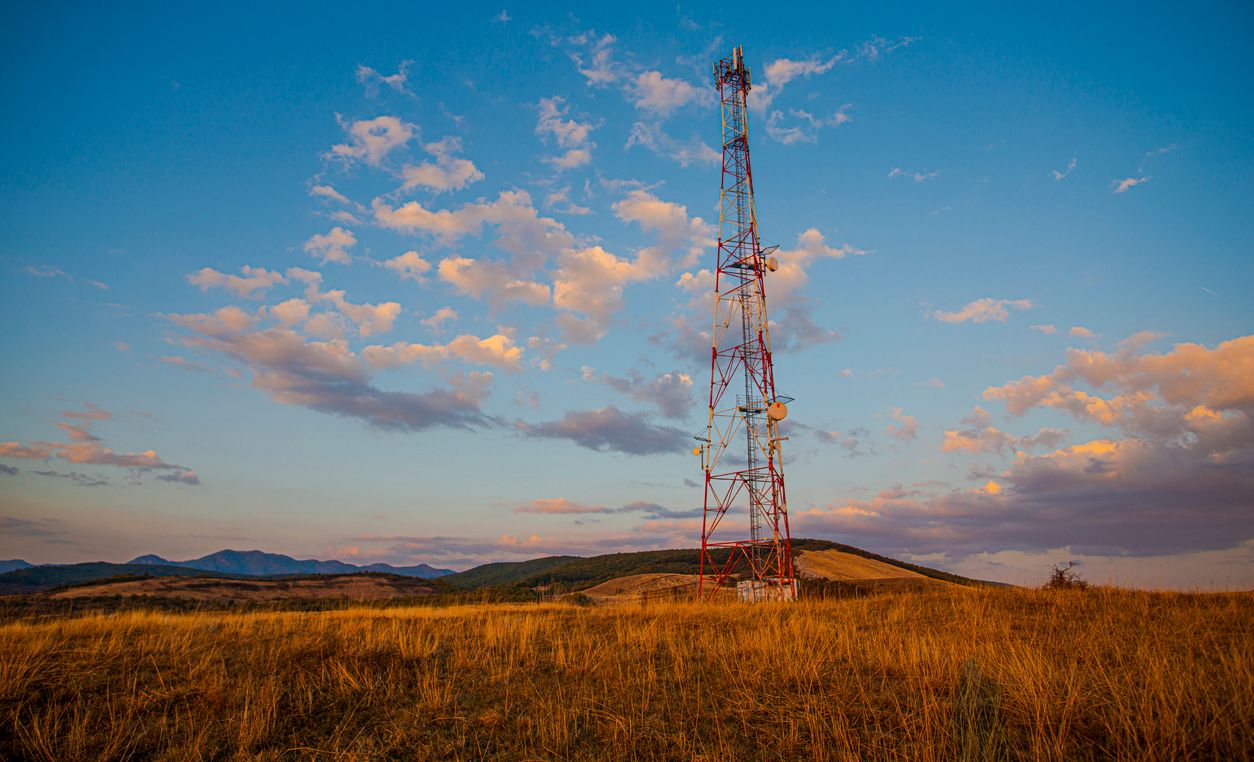 Connected devices have become integral in our daily lives. A recent survey from Deloitte notes that the average U.S. household has an average of 22 connected devices, all relying on the strength of internet exchange points (IXPs) provided by an internet service provider (ISP). Each of those IXPs contains PoP locations, often numbering in the thousands.

What does all this mean regarding your ability to use the internet without interruptions? How does the Internet of Things (IoT) play a part? Let’s take a deeper dive into PoPs and the architecture supporting them.

What is a point of presence (PoP)?

A PoP is a place where two or more networks or devices share one connection. PoPs are established local access points that allow for online communications and form the foundation of how we connect to the internet.

The sheer volume of people online at a given time is staggering. Cisco projects that there will be 5.3 billion internet users by 2023, an average of 3.6 devices per capita. Further, mobile devices made up nearly 59% of worldwide internet traffic in the second quarter of 2022.

You need a PoP to connect to a specific internet service provider (ISP). Each PoP contains multiple servers and other interface equipment and is typically located in data centers. The average ISP has multiple PoP locations in different areas.

The distance between a PoP and a connected device can affect latency, or the amount of time it takes to send a packet of data. There is lower latency when the data has a shorter distance to travel.

How PoPs play a role in cellular IoT

For IoT devices, a PoP is where the cellular infrastructure meets the internet. Because an access point name, or APN, defines the set of connectivity rules a device has, it will also define the PoP that a device connects to. This sets in motion the reason the device is connected in the first place, like unlocking a scooter or collecting maintenance data on an expensive piece of equipment.

Different IoT use cases may have different considerations when it comes to connectivity. And, those will frame how teams evaluate PoP options in their connectivity decision. Whether a SIM operates on a roaming profile or direct carrier integration can affect the PoP that devices connect to.

As we’ve discussed, the location of a PoP is one factor that can influence latency. IoT use cases in which video is transmitted, such as a cellular connected video surveillance system, require high throughput (or a large number of data packets to be sent per second) and low latency. In this case, teams might want to explore what PoP options exist to achieve their desired level of performance. Connectivity providers should do regular testing to measure performance.

On the other hand, many IoT applications have slightly different needs, like fleet management sensors. The speed at which the sensor data is transmitted is important but perhaps less critical than another factor like network redundancy. Think of a semi-truck traveling across a continent like Europe — you wouldn’t want the sensor to stop collecting data simply because borders were crossed.

When discussing connectivity options, your provider should understand your use case needs. A PoP is just one factor in the larger puzzle. Your provider should partner with you to ideally find the best balance of performance and redundant coverage.

Recommended reading: The changing mindset on connectivity: why one size no longer fits all

Components that make up the point of presence

Now that we understand the primary purpose of a PoP, let’s break down each of the components that make them work.

If you’ve passed a cell phone tower while driving, you should be familiar with base stations. In more formal terms, they’re fixed transceivers that act as the primary communication point for wireless mobile devices. Anyone who’s had trouble with dropped cell phone calls should understand the importance of ready access to a reliable base station.

Base stations function as hub points to help devices communicate with one another. Each cell tower connects to one of the following:

The size of base stations varies depending on their physical location, how many clients they need to support, and the area geography. Many cell towers contain networking equipment designed to service multiple service providers.

Client equipment is what customers use to connect to a PoP. They can rent it directly from an ISP or purchase client equipment individually. Local area network (LAN) client equipment usually consists of items like a router, modems, computers, and mobile devices. The cable modem typically functions as the demarcation point, where a customer’s private network becomes active.

Network switches connect network devices from a LAN, then forward data packets, or individual data units, back and forth between devices. They typically operate at one of two data link layers:

You need routers to ensure data packets reach their correct destination efficiently. They keep information from experiencing disruptions or getting lost. Routers differ from modems in that they focus on controlling data flow between different networks (including cellular networks), while modems connect networks to the internet.

Firewalls are security devices that monitor traffic. They determine whether data packets can pass through a network based on predetermined security rules. Firewalls protect computer entry points by stopping suspicious activity. Routers typically have firewall software installed to help regulate what traffic gets passed to mobile devices like cell phones.

PoPs play an integral role in how we connect to the internet, and they also play a role in IoT performance. Hologram can support your team in finding the best cellular connectivity solution for your deployment. Get in touch with our IoT experts to learn about our global IoT connectivity.