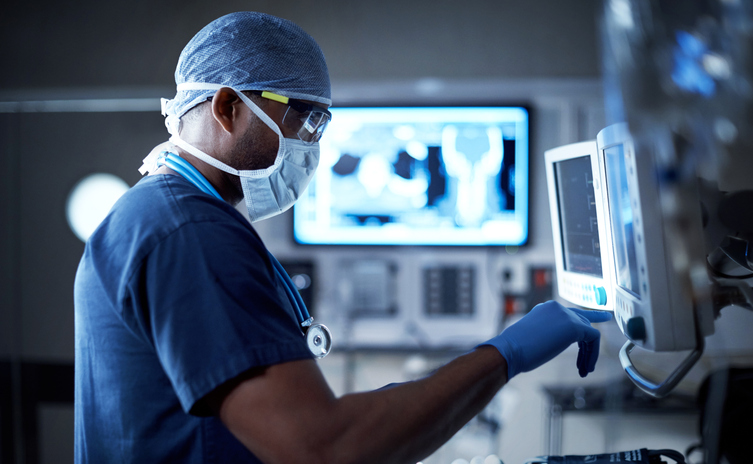 What is an IoT Gateway?

An IoT gateway functions much as its name suggests—as a doorway connecting IoT sensors in the field to the wider network.

An IoT gateway functions much as its name suggests—as a doorway connecting IoT sensors in the field to the wider network. The path that data takes from the edge to the cloud includes this doorway, a hardware hub that gathers and manages information flowing in both directions.

Think of it as the Grand Central Station of your IoT deployment, keeping a complicated flow of traffic moving smoothly.‍

What does an IoT Gateway Do?

‍The gateway hardware collects and aggregates data and sends it to the cloud platform, handling all the traffic between devices and the network.‍

Some devices collect a tremendous amount of data, and not much of it is useful. The gateway can weed out redundancies and other errors and send only pertinent data to the cloud. This saves on data costs.
‍

Converts data from disparate sources into a common protocol

Devices and data systems often speak different languages—for example, low-power sensors might use a cellular protocol such as NB-IoT, while other devices on the same network rely on Wi-Fi. That means the gateway has to serve as a translator, receiving information from each device and converting it into a common protocol for aggregation and transmission.‍

The gateway also handles encryption. Generally, it decrypts incoming data. Then, once it’s ready to transmit, the gateway encrypts the aggregated information.

Sends data to an IoT platform, typically in the cloud

Once data is collected, cleansed, aggregated, and encrypted, the IoT platform sends it on its way—typically to a cloud platform, or to a private Intranet.

While the gateway originally evolved to serve as a pipeline, it’s developed into another layer of insight for IoT deployments. Far from a “dumb pipe,” the modern IoT gateway enables intelligence at the network edge, including traffic shaping and edge analytics.‍

IoT gateways are starting to enable another layer of computing at the edge. They can provide additional oversight for complex fleet deployments, including:‍

Pre-processing and filtering data prior to transmission.

While earlier gateways could pre-process data to some degree, the depth of filtering is getting more sophisticated. For example, newer gateways allow network managers to set up a rules engine—a set of triggers that can help them better manage the edge devices. For example, if a temperature sensor reports that a machine is overheating on the factory floor, that data triggers an immediate response from the gateway to shut down the machine.

Performing analytics at the edge.

Beyond data filtering and rules-based responses, modern IoT gateways are starting to provide analytical abilities at the edge. This offers several benefits to organizations, including cost savings on cloud storage and processing. It also enables real-time insights and responses because the processing is happening much closer to the devices generating the data.

Modern gateways act as intelligent control centers. They’re already connected in the field, so they have a unique advantage for managing data and potential device issues. Adding more intelligence at the edge gives you the capacity to extend your reach toward the devices and improve your ability to oversee performance and maintenance.

What Should I Look For in an IoT Gateway?

Depending on your use case, your ideal IoT gateway might require different feature sets. Let’s look at a few examples:‍

First, consider the gateway’s operating system and whether it is compatible with your existing hardware. If it’s open-source, that gives you the freedom to adapt as needed. Also, consider what kind of software the gateway supplies for data acquisition. Gateways for IIoT should be equipped to manage local connections with legacy equipment that was not designed for internet connectivity. The gateway needs to be able to receive that data and combine it with information from other sources, such as MQTT protocols and C/Python APIs.

In IIoT deployments, real-time analytics can be a useful tool. If a machine malfunctions on a factory’s assembly line, for example, a gateway that has the capability to discern and respond to that anomaly can help you correct the problem quickly—before you’ve rolled out several hundred defective products. In addition to looking for a gateway with edge analytics capabilities, make sure it offers remote access so you can manage alerts and review data when you’re not onsite.

Again, start with the basics: is the gateway’s operating system compatible with your existing hardware and connected medical devices? Can it connect with legacy systems that weren’t originally designed for internet use? In IoT for healthcare, you’ll also want to pay close attention to patient privacy, data security, and compliance with regulatory requirements such as HIPAA. Many healthcare facilities operate closed networks to enhance data privacy, and your IoT gateway might need to reach certain standards in order to be approved for use. To ensure that the gateway you choose provides the needed level of security, look for a gateway company that regularly works with healthcare organizations. Ask other healthcare IoT managers which brand and model of gateway they chose, and why.  ‍

Smart city deployments include a wide range of connected device types, including connected cars, traffic control systems, first responder devices, construction sensors, and smart energy meters. To accommodate all these, IoT gateways for smart cities need to provide many input options for low-power devices, since most sensors are based on LPWAN technologies such as NB-IoT and Cat-M1. To save on energy costs, the gateway itself should be energy efficient, but also include capabilities for edge processing and analytics. Look for products that provide a secure data transfer route for data, such as a VPN tunnel.‍

Like smart cities, agriculture IoT deployments tend to rely on low-power devices deployed in remote areas. Look for a gateway that’s equipped to receive input from these devices and translate it as needed to connect with your cloud management system. Like IIoT, smart agriculture may benefit from edge processing because it can power real-time responses to problems. For example, if a sensor detects a leak in an irrigation system’s waterline, the gateway can trigger an automatic shutoff so you avoid wasting water (or flooding a field) while you’re evaluating the problem.‍

The IoT gateway is a critical piece of hardware: It’s the information hub of your deployment. To ensure you’re making the right decision, create a list of features your use case will require and look for a vendor with a solid reputation for quality and support. Look for critical communications certifications from the FCC/CE/IC and safety certifications from PTCRB and GCF.