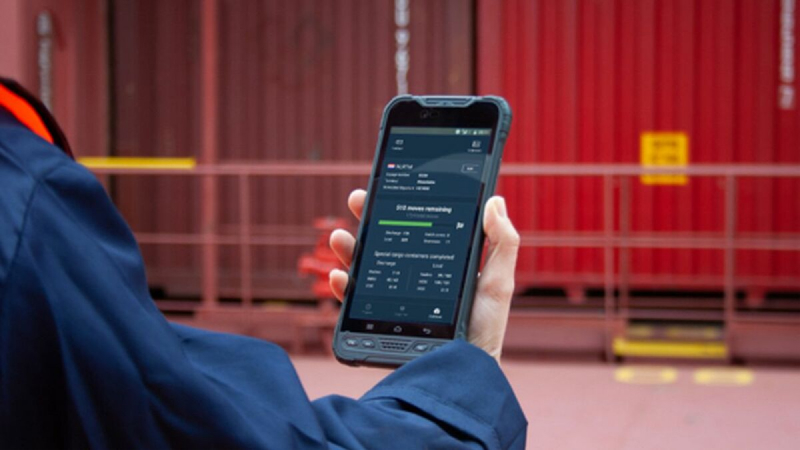 GSM (Global System for Mobile Communication) is a messaging protocol that’s used to send text messages. Here’s everything you need to know.

USSD messages are sent to or from a network entity, including the Mobile Switching Center (MSC), Short Message Service Center (SMSC), or Home Location Register (HLR). At the other end of the connection could be a device such as a mobile telephone or an IoT endpoint. USSD enables a direct communication between the device and network, but the message is very limited, permitting only 182 characters or 16 bits of data.

USSD code can also interface with computers if they’re equipped with a 2G or 3G modem. The data is supplementary to standard data plans, and works at a much wider range, so it is popular in rural areas. Any number you call on a cellular telephone that begins with a “*” and ends with a “#” is a USSD service.

How Does USSD Work?

It usually begins with a query from a mobile device — a short request, such as asking for the status of an account. After the initial request is sent to a cloud server, the server sends the request to the SIM card provider’s computers. The computers respond to the request from the device and send a response to the server. Finally, the menu provided in the data shows up on the device — either in the form of a visual menu for a human to interact with or a list of options that a preset protocol on an IoT device can address.

USSD has several distinctions that can be useful, particularly in cellular IoT applications. Let’s look at a few:

Applications do not need to be loaded on a device.

‍Instead, USSD applications run on the network. This can save time and memory for low-bandwidth devices with limited storage space.

The data is supplementary and although USSD only allows small amounts of data to be transmitted, that’s enough for many low-power, low-bandwidth IoT devices in the field.

It has an extremely wide coverage range.

‍Since the amount of data being sent is so small, there is no need for a strong signal. As long as 160 bytes can travel back and forth, the connection will run smoothly.

What is USSD Used For?

Now let’s look at some apt use cases for USSD:

USSD allows users to configure their device’s mobile service plan — even if they are running low on data.

For mobile users not equipped with a smartphone or more sophisticated device, USSD provides everything needed to connect to a financial institution, query account balances, and make transactions.

USSD can be integrated with enterprise systems such as ERP and CRM and query customers for updated information, helping to increase accuracy in record-keeping.

Even in a remote location, USSD can give a site manager the ability to control multiple machines from a single device. It can also allow on-the-spot monitoring of equipment to make sure production is as efficient as possible.

Many industrial complexes are either in remote locations or built with material that blocks most Wi-Fi transmissions. Because USSD has wider coverage, industrial cellular IoT devices could still be monitored in those cases.

From doctor appointments to food orders, USSD allows businesses to interact directly with customers, while bypassing the problematic aspects of texting through standard data plans.

What Are the Benefits of Using USSD for IoT?

While USSD’s usefulness to consumer mobile customers is minimal because of its character and data limits, the proliferation of cellular IoT — particularly low-power, low-bandwidth devices — has opened up a wider variety of uses for USSD. Some IoT manufacturers even prefer USSD to SMS as a way to communicate with devices in the field. Let’s look at a few of the benefits of using USSD for IoT devices:

USSD is free for clients because it doesn’t incur data charges, so there are no additional costs on top of the primary service.

USSD is readily available around the world, even in rural locations.

Because of its interactive navigation, USSD is up to seven times faster than SMS, allowing for better real-time communication.

While there are many advantages of using USSD for cellular IoT communications, let’s also consider a few downsides:

USSD can only send very small amounts of data. If an IoT device needs to send images, sound, or larger text files, USSD would not be effective.

USSD is Not Future-Proof

With 5G entering the picture, USSD — an earlier GSM technology linked to 2G and 3G — is likely to be phased out over time.

On a global scale, many mobile users are familiar with the USSD interface, but people in the U.S. might see it as a step back to the 1990s. If you’re using the technology to communicate with unmanned IoT devices in the field, this might not matter — but if your device is consumer-facing, it’s worth considering.

Mobile network operators (MNOs) may restrict access to USSD services if they are concerned about network congestion or have other reasons to keep this capability to themselves.