Empower agricultural producers with the critical data needed (everything from weather, to plant stress and health, to radiation) to use less resources and increase productivity

Wi-Fi connectivity is non-existent in rural areas. Arable wanted to launch in 14 different countries, and expand to many others — there were too many cell contracts to negotiate to cover all the areas they needed their devices to work in.

With Hologram, Arable was able to launch their agricultural monitoring device in 14 countries, with just one SIM model and contract. Their device worked out-of-the box in each location, fueling their growth into many other countries.

How Hologram fits in

Arable’s smart agricultural sensors gather real-time data on climate, weather, crop health, and yields.
By pre-installing the Hologram SIM into their crop monitoring devices, Arable can ship their devices to customers in new countries with reassurance that their device will work – without any prior testing.
Arable’s device and Hologram’s data dashboards seamlessly work together to help producers save resources, combat climate change, and save thousands to millions of dollars. 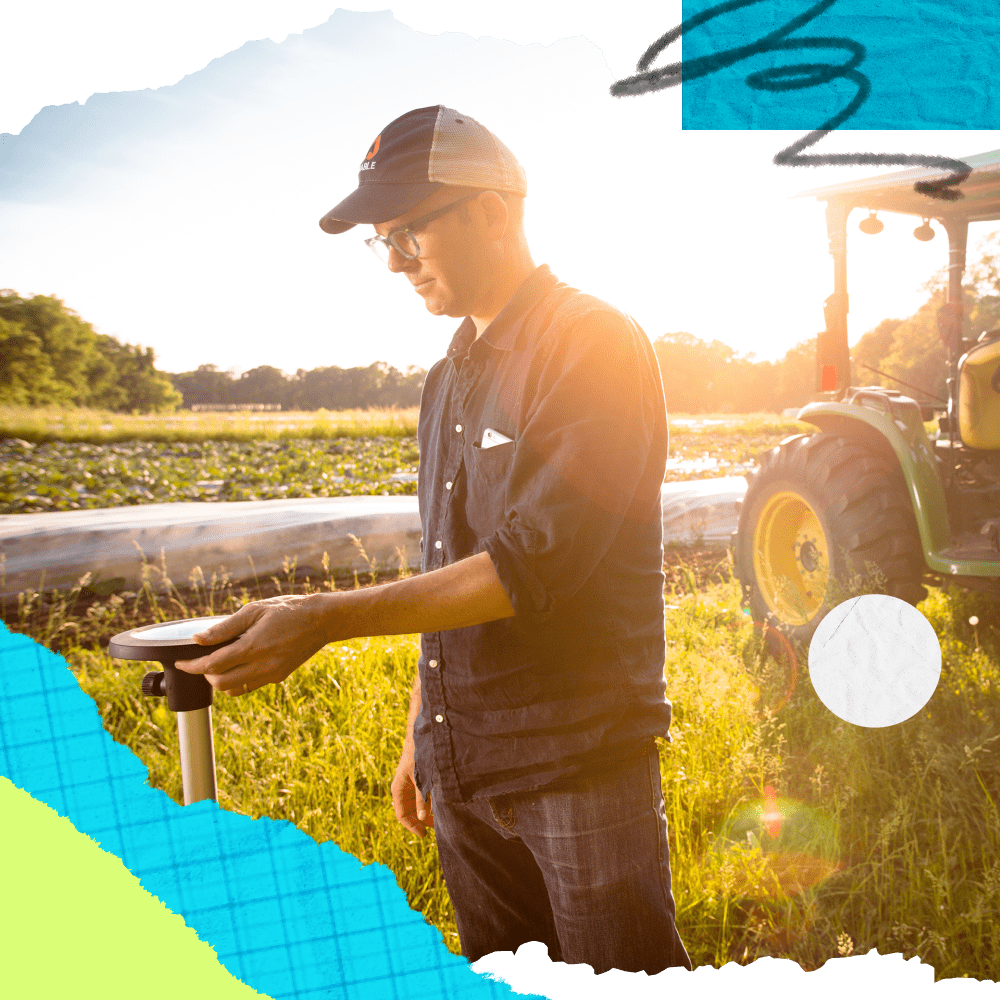 How Hologram Is Helping Arable

Hundreds Of Networks With Just One SIM

Hologram’s global network and cellular-connected devices ensure that even the most remote rural communities have access to real-time data that captures the climate, weather, crop health and yields. With this data, farmers and their local communities have access to predictive analytics that can save them anywhere from thousands to millions of dollars. But to do that, they need reliable connectivity everywhere they work.

Their partnership with Hologram allowed Arable to launch in 14 different countries across six continents in their first season.

Through their partnership with Hologram, Arable Labs is able to provide connected devices to small and large agribusinesses all over the world. Users can set up their system and start accessing data as soon as they take their devices out of the box. No more technicians needed to install, calibrate, or maintain devices.

Dashboards To Track Data Of Thousands Of Devices

“The tools that Hologram gives you to keep track of data and fleets are amazing. It was especially useful for devices when they’re outside of the US.” said Jove, Head of Latin American Partnerships.

While helping cacao producers in Ecuador, the Arable team noticed a cacao field they were monitoring was producing bizarre data. Arable notified their clients. Used to the malfunctioning sensors of the past, the producers thought perhaps Arable’s device was off — but when they went to check the field, the irrigation system had been down and wasn’t properly watering the field.

If that loss hadn’t been caught by Arable’s data monitoring, it could have cost the producers 25% of their revenue. But with Arable’s device and Hologram’s data dashboards, they were able to save the cacao crop.

Most SIM cards and cellular contracts begin charging for data usage as soon as they are shipped. But thanks to Hologram’s Preflight setup, SIM cards don’t draw data until they’re deployed — even if they sit idle for months.

And because each device is tracked for usage, Arable knows exactly how much they’ll be charged and when. There’s no need for guessing or paying in advance. As a start-up trying to model costs, this allowed Arable to get going before committing to paying for data when they weren’t sure how much of it clients would use.

Arable ordered a Hologram SIM to see the network work with their devices in real time. They worked with our team of developers to make sure everything would work perfectly when they moved into development.

As Arable manufactures their devices, Hologram’s SIM cards are activated for testing, but don’t begin charging for data until customers start using them.

Hologram’s inflight program allows Arable to monitor their devices and data usage all over the world with just one dashboard.

As Arable heard from customers in new countries, they were able to say “Yes, our device will work there” without prior testing. All they had to do was contact Hologram and check that there was coverage in the location, and they were ready to deploy to a new country.

Arable Labs created landmark technology to empower agricultural producers across the world with data that would allow them to use less water, fungicide, and resources to grow their crops. The only problem was rural farms across the world don’t have access to Wi-Fi and cellular contracts in developing countries are difficult (if not impossible) to navigate for a startup. When they discovered Hologram — they found a plug-and-play solution that would allow their device to connect anywhere in the world, out of the box. 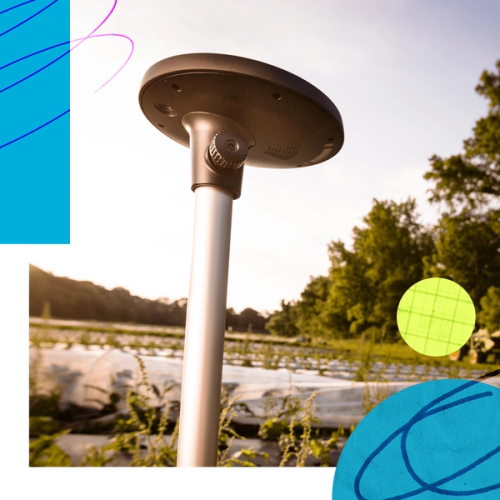