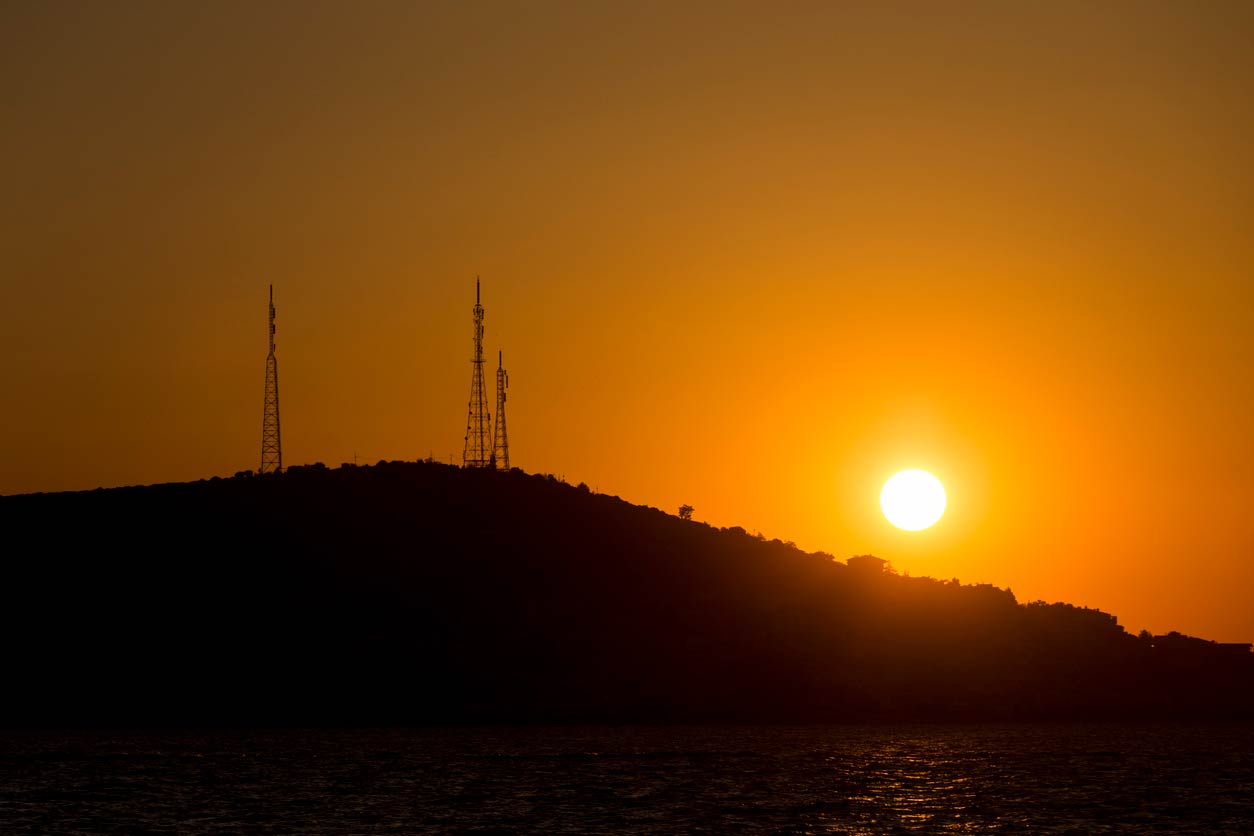 What’s the 3G sunset and how will it affect existing IoT deployments?

As cellular networks roll out 5G, they are continuing to shut down older systems. Learn more about how the 3G sunset will impact your IoT deployment.

What is the 3G sunset?

As 4G technologies mature and 5G deployments accelerate, mobile network operators are becoming less reliant on 2G and 3G technologies — both for data and, more recently, for voice. This change provides an opportunity to re-allocate radio spectrum from 2/3G to 4/5G.

The phasing out of these legacy (2/3G) technologies is commonly referred to as their sunset.

This transition can create challenges for deployments that depend on older systems. 2G and 3G are still commonly used technologies for many IoT deployments.

There are several sunset options available to network operators. These often involve a gradual migration of capacity from older to newer technologies, with some operators then choosing to switch off legacy radio networks completely. Therefore, it is important to plan for the 2/3G sunset and prepare your IoT deployment for migration to newer cellular technologies.

When will the sunset happen?

There’s not a single cutoff date for 2/3G technology. Carriers around the world have different strategies for updating their infrastructure. Some have already retired both 2G and 3G (Verizon, for example, no longer guaranteed 2G and 3G service after the end of 2019), while others are holding onto one or both for the foreseeable future. It’s important to know which carrier network your devices use so you can adequately prepare for the sunset.

Here are a few dates to be aware of:

Upcoming 3G sunsets in the U.S.:

Most European carriers have already or will soon phase out 3G:

Why are some regions phasing out 3G before 2G?

While most Asian and American network operators opt to retire 2G first, Europe’s carriers are retaining 2G while retiring 3G service. They made this decision because 2G was the first choice for numerous IoT applications that are still in use today. Many IoT use cases (smart meters, for example) only need to occasionally transmit small packets of data, so 2G connectivity is sufficient. The cost of replacing these existing devices is also an important consideration.

How will the 3G sunset affect existing IoT deployments?

2/3G capacity will diminish slowly in most places, with freed bandwidth reassigned to 4/5G.

Ultimately the sunset of legacy networks will impact every device not capable of 4/5G, from IoT sensors to tablets and smartphones — regardless of manufacturer. It’s important for IoT managers to inventory their devices to know which ones will be affected.

To maintain consistent coverage, devices that do not support 4G will ultimately have to be upgraded to 4G or one of the IoT-specific cellular solutions.

What are the benefits of switching to 4G LTE?

For some IoT use cases, 4G LTE will be the most logical migration destination for your deployment. For many global operators, 4G is now a mature technology offering substantial coverage, and carriers are not planning to sunset this technology in the near future, so it’s also future-proof. Here are a few other advantages of 4G LTE versus 3G:

If the cost of hardware and power consumption is a priority — and your deployment does not require high bandwidth connectivity — it might be better to explore cellular standards that are specifically designed with IoT in mind.

What are the benefits of switching to 4G IoT technologies?

3GPP specifically designed LTE IoT standards to provide solutions for IoT devices; some of the primary aims were to deliver lower device cost, reduce power usage, improve coverage, and support a large number of devices. Therefore, these standards can be excellent options depending on your use case and are highlighted below:

The 3G sunset may initially seem intimidating; however, it is also an opportunity to re-envision long-term plans and upgrade deployed devices to the latest technology that’s best for your use case. Additionally, the options highlighted above will likely result in short-term and long-term cost savings.

You can future-proof your deployment with a Hologram SIM card. Our IoT SIM card offers seamless, global coverage for IoT devices with access to LTE/4G/CAT-M technologies as well as 3G and 2G where available. And you can trust your devices will connect and stay connected even as new networks are launched. With our Hyper eUICC-enabled SIMs, you’ll gain access to new connectivity partnerships without any additional carrier negotiations, integrations, or hardware swaps.