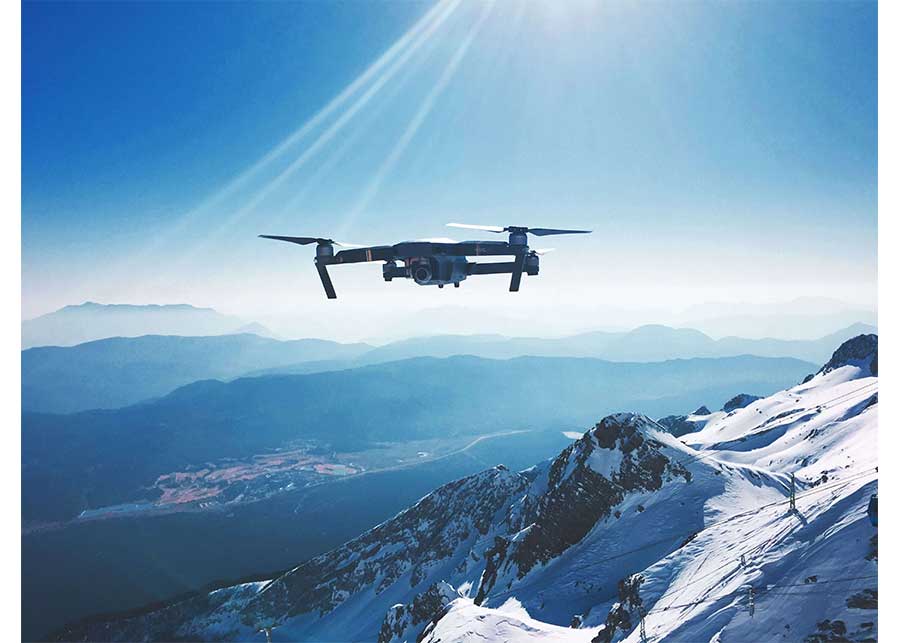 5G brings monumental changes in cellular infrastructure. Here's how it will impact IoT.

5G is mentioned on every other television commercial these days — but while most people are excited about how it’ll let them stream movies faster on their phones, there’s not as much talk about the new technology’s impact on other areas, such as IoT.

But we’re not quite there yet. To better understand, let’s first take a look at what 5G is and why it’s important.

What is 5G and Why is it Important?

The term “5G” represents the fifth generation of wireless technology, following on the heels of four other generations. The first generation of cellular technology allowed people to make mobile voice calls, the second enabled text messaging, the third made Internet connectivity on mobile devices ubiquitous, and the fourth made it possible to quickly transfer higher volumes of data (streaming video, for example).

Cellular technology has already come a long way in the past few decades, but 5G is about to spark another dramatic transformation. Where 4G still struggles to support the full vision of massive IoT deployments, 5G will bring them into reality. The new standard relies on different technologies to do this, which explains why major carriers talk about “building out” their 5G networks. Let’s take a closer look at some of those technologies.

Millimeter waves are defined as radio frequencies that lie between 24–300 GHz. Historically, these ultra-high frequencies have been used in weapons and even police speed guns, but not often applied in telecommunications, even though they can support much higher data bandwidth than the lower frequency waves used in previous generations of cellular technology. That’s because their range is quite short, depending on the environment. In a rural area that’s relatively flat, mmWaves have been shown to travel more than 10 km. But in urban areas, building materials such as brick and cement tend to attenuate and interrupt mmWave signals, and wood, glass, and even air can reduce signal strength. To overcome these challenges, 5G network designers have to plan for installing a massive number of small cells.

Small cell transceivers are called “small” in relation to the size and height of traditional cell towers. Rather than building one large tower, carriers will install many small cells throughout an urban area to ensure thorough 5G coverage. Small cells are more discreet and often mounted on walls or lamp posts. There are currently three types of small cell towers: femtocells, microcells, and picocells.

Often deployed indoors, femtocells have a coverage area of 30–165 feet and support a small number of users (around a dozen at a time).

Microcells can reach across a larger coverage area than femtocells — between 1,600 feet and 1.5 miles — and can support up to 200 users, making these base stations a better choice for indoor public spaces such as hotels and retail stores. Because their reach is broader, they’re also a better choice for outdoor installations.

Picocells cover between 330–820 feet and are primarily used indoors, although it’s possible to use them outside as well. Supporting between 30–60 users at a time, picocells are an effective solution for small-population indoor areas such as office buildings, schools, and healthcare centers.

Multiple input, multiple output (MIMO) enables devices to transmit and receive many data streams simultaneously. Massive MIMO uses lots of antennas — hundreds, to be exact — to increase the capabilities of MIMO, serving many more devices than was possible before. More complex designs of both network and mobile devices help maximize the MIMO technology, which depends on spatial diversity (sending the same information along different paths) and spatial multiplexing (enabling multiple data streams to travel at once between a device and base station) to operate.

Another key component of massive MIMO, beamforming uses complex antennas to direct a wireless signal toward a specific receiver, instead of broadcasting it more widely. It’s like aiming a laser on a specific target, rather than shining a light on the entire area. Because MIMO systems have so many antennas, something called 3D beamforming is now possible. Using 3D beamforming, a base station can send both vertical and horizontal beams toward specific users, helping to improve data rates and capacity.

Cloud radio access network (aka centralized RAN) architecture seeks to centralize the radio access network, typically in the cloud. Traditionally, a RAN’s base band unit (BBU) sits near its base stations. By contrast, the C-RAN model places BBUs in a central location and connects them via fiber to base stations. This makes it possible to create base stations that don’t need BBUs onsite, making them easier to manage and potentially saving energy and associated costs.

How Will 5G Impact IoT?

5G’s new technologies, and the increased spectrum and bandwidth capabilities they empower, will completely change the cellular landscape for every kind of connected device. Let’s take a look now at a few ways 5G will directly impact IoT deployments.

5G’s faster data throughput and ability to support connectivity for many devices at once will make it invaluable to IoT, enabling at last the vision of “massive IoT” — many connected devices across a wide area — to become reality. Massive IoT typically involves small devices that run on battery power and use a low level of energy. These kinds of devices don’t require 5G’s ultra-high throughput, but the new technology will benefit them indirectly. In the future (following Release 17 in the next year or two), the 5G standard will enable massive deployment of low latency Narrowband IoT (NB-IoT) devices with a density of up to a million endpoints per square mile.

For IoT deployments that need to transfer higher volumes of data quickly, 5G will provide a reliable medium. For example, IoT devices that collect images and video feeds need constant, stable connectivity at a high bandwidth with low latency, all of which 5G will grant. Use cases where 5G will directly benefit IoT devices include self-driving cars, smart factory augmented reality applications, mining operations that rely on autonomous or remotely controlled machines, and computer vision security surveillance.

While low-power IoT devices won’t need 5G-level connectivity, the new technology will play an important role in edge processing. For example, in a manufacturing facility, IoT sensors on the shop floor send data to an edge gateway, which processes the data and relays it to the cloud and/or other systems onsite. Managing vast quantities of data from many hundreds or thousands of IoT devices requires high bandwidth, which 5G can provide. In fact, it’s quite possible that 5G will enable companies to lean less on the cloud and run more of their reporting and analytics onsite.

How Will 5G Impact the Future – and What Comes Next?

In the immediate future, 5G has the potential to provide reliable connectivity for remote workers that’s more secure than the home or public Wi-Fi they’re using today. “As a cellular network, 5G would allow a company to extend its wide area network (WAN) to anyone and anywhere — including employees working from home,” writes Pat Wilbur, Hologram CTO. “As 5G speeds increase, there is the potential for very fast connectivity and low latency. This could be a game changer for connecting the remote workforce.”

5G will continue to unfold over the next several years, starting with the basic buildout of commercial carrier networks. With so many more endpoints needed and a completely different infrastructure from previous generations of cellular technology, 5G won’t take over all at once but rather will coexist with older technologies for quite some time. Expected by 2022, Release 17 will begin to enable the low latency requirements for massive IoT. It will probably be several more years before 5G becomes a common endpoint solution, as lower power standards are going to remain more practical in most use cases.

So despite the hum of (legitimate) excitement about 5G, it’s likely to take a while to come into its full potential. Looking even further ahead, some are already talking about 6G, likely to allow even higher throughput — but existing networks will need to be completely overhauled before that can happen.