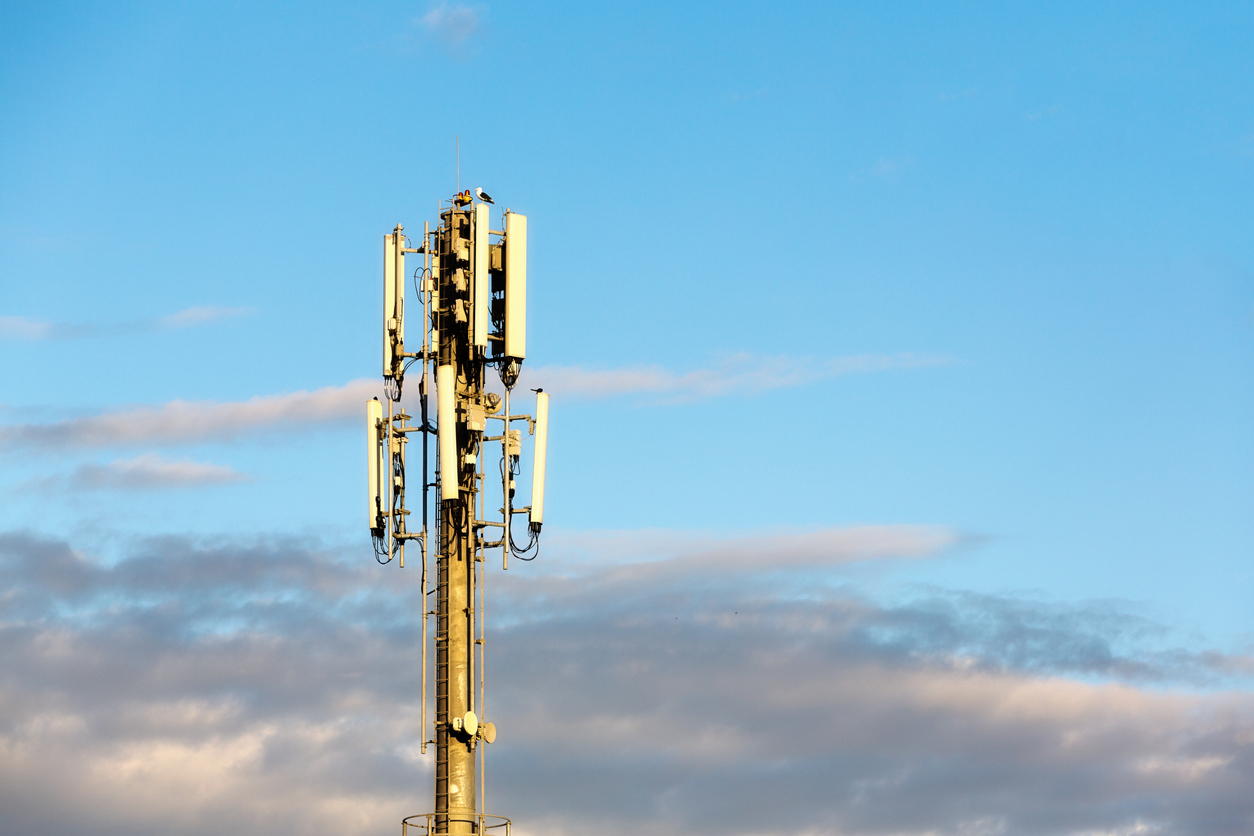 What is UMTS and how does it apply to cellular IoT?

UMTS stands for Universal Mobile Telecommunications Service. Learn more about what it is and how it works.

To actually make your IoT device and application work, you’ll need to connect it to a wireless network. Choosing the right type of connectivity for your IoT project depends on several factors. It’s not a one-size fits all decision but rather depends heavily on your use case. Cost, reliability, power consumption, ease of setup or deployment, bandwidth needed, range and desired consumer experience can all play a role in your decision.

We discussed some of your cellular options in an earlier post. While we covered 3G, we did not specifically mention UMTS, which stands for Universal Mobile Telecommunications Service. UMTS is an older set of radio technologies associated with third-generation (3G) cellular networks, and offers greater bandwidth, more efficient use of the radio spectrum, and some advanced cellular capabilities. Like other 3G technologies, UMTS was designed to carry cellular phone traffic, but has benefits for IoT services as well.

While major wireless carriers are starting to roll out 5G networks — fifth-generation cellular wireless, which promises greater speed and the ability to connect more smart devices at the same time — many cellular IoT applications today rely on 2G or 3G technologies. Although it’s nearly two decades old, you’ll need to understand UMTS capabilities if you want to choose it as your connectivity choice.

Hold on to your hat, because we’re going to throw a lot of cellular technology acronyms your way and provide a bit of cellular history as well — both of which are needed to help you make your choice.

Universal Mobile Telecommunications Service, known in the cellular industry as UMTS, is a 3G cellular radio technology based on the Code Division Multiple Access (CDMA) network standard. Access technologies connect a mobile phone to a mobile network, which is accomplished by wirelessly sending signals through the air to and from the device.

UMTS was created to migrate older GSM networks to 3G, and offered faster download speeds of up to 2 Mbps, which was fast when it first debuted more than two decades ago.

What’s the difference between UMTS, GSM, and LTE?

GSM was one of the most widely deployed standards for the 2G or second-generation mobile networks. It uses different technologies than UMTS: a combination of FDMA (Frequency Division Multiple Access) and TDMA (Time Division Multiple Access) as its communication services. In the GSM access handoff, the available frequency spectrum is first broken down into smaller frequency channels, and then the data is broken down and delivered based on time-slots.

Since GSM used different radio access technologies than UMTS, radio base stations had to be upgraded to support Wide CDMA or WCDMA to support the inter-technology handovers. (Other technologies were available to upgrade different cellular technologies from 2G to 3G but to keep things simple, we are only discussing UMTS.)

As with any technology, major cellular carriers wanted better and more efficient technology to run its ever-growing businesses and soon developed a fourth generation, or 4G, of mobile networks. This new technology was named Long Term Evolution or LTE, and was designed to be compatible for older generation technologies including UMTS, and also more efficient.

However, LTE uses separate multiple-access technologies for the downlink (base station to mobile) and the uplink (mobile to base station) than those employed by GST or UMTS, making it faster to transfer data.

How does UMTS work?

When launching the technology, Motorola described CDMA as a spread spectrum technology that assigns a code to all speech bits, sends a scrambled transmission of the encoded speech over the air, and reassembles the speech to its original format.

When it was launched, CDMA’s capacity was up to 10 times analog, was more spectrum efficient, and improved system quality.  It reduced the probability of a call being dropped and its variable rate coding allowed speech bits to be transmitted at rates that conserved battery power.

The technology allowed cell phone users to talk longer and more securely, and allowed options such as data, integrated voice and data, fax, and tiered services

UTMS was intended to support data transfer rates of 144 Kbps to 2 Mbps to allow mobile access to multimedia Internet applications and became synonymous with 3G.

IoT manufacturers need to understand the transfer rates of any technology it considers — both the upload and download speeds. When launched, UTMS was considered fast, 40 times faster than GSM with a downlink data rate of  384 kilobytes per second (Kbps) compared to GSM’s 9.6 Kbps.

UMTS initially boasted downlink data rates of 384 Kbps. That’s 40 times faster than GSM’s 9.6 Kbps. Its uplink speed was capped at 128 Kbps. Over the years, cellular carriers have improved those speeds.

Why is packet switching important? Because it allowed cellular and IoT companies to add new features to their phones and devices, including two important features for consumers: video calling and mobile television. UMTS also used much less power and could transfer higher amounts of data than GSM technology.

At this stage of cellular technology evolution, high speed Internet became available on phones and thus became a platform of choice for Internet of Things manufacturers and service providers.

While consumers loved accessing the Internet over their smartphones, there was a slight problem: increased data rates meant UMTS now used 50 percent more power than GSM in idle mode. Battery life continues to be a problem today, so you need to remember that if you chose to use UMTS as your connection for your IoT device.

UMTS requires less power than 4G LTE and may be a good alternative for your device as you wait for 5G to become more available. 5G technology promises greater speed and the ability to connect several smart devices at the same time.

As we mentioned previously, without connectivity, the IoT would just be “things” — not connected things. In addition to UMTS and other cellular technologies, there are also WiFi or Bluetooth options.

The good news is that Hologram offers a cellular IoT SIM card that allows your customers to seamlessly switch between carriers all over the world. You can use our SIM card in any hardware device and connect to any IoT cloud service. We also provide powerful REST APIs to help you integrate them into your device quickly, and a dashboard that allows you to monitor and manage your devices.