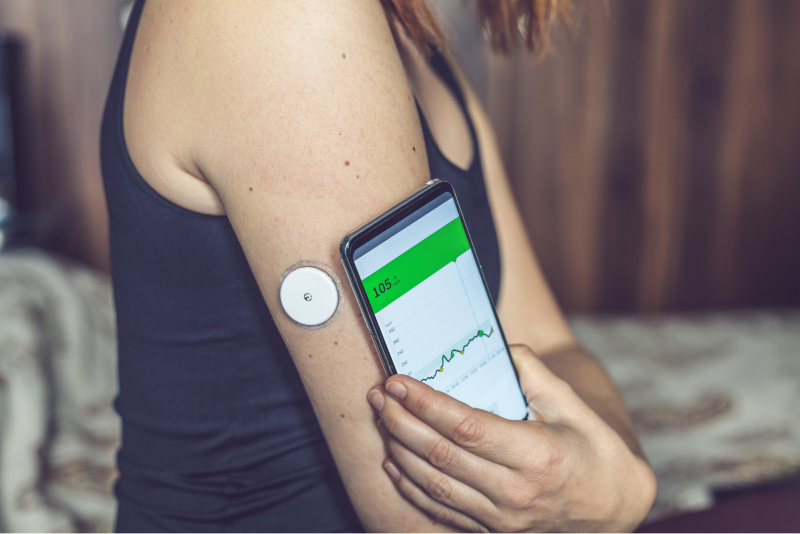 GSM Networks: Why they’re so popular for cellular IoT

GSM (Global System for Mobile Communication) is a decades-old standard for cellular networks. Here’s how it works with cellular IoT.

For years, GSM networks were the gold standard of cellular communications. Now known as 2G, GSM technology was a tremendous improvement over the first generation mobile networks, helping to transition cellular technology from analog to digital.

In its early days, the GSM network (now known as 2G) was revolutionary technology, the first to support streaming data for mobile devices with built-in encryption and 50 kilobit-per-second speeds that were blindingly fast at the time. But 2G was surpassed by other standards long ago — the current 4G protocol speed runs between 200MB–1 gigabit per second, and 5G networks operate starting at 1 gigabit per second, running up to 1,000 times faster than 4G.

While 2G technology seems antiquated in today’s consumer smartphone world, it remains widely used in Internet of Things (IoT) applications. GSM IoT (EC-GSM-IoT) is a low power wide area network (LPWAN) technology designed to provide long-range, low complexity cellular communications for IoT devices in a way that conserves energy. Most devices that rely on GSM IoT today are battery-powered cellular IoT devices at the edge, such as smart meters, embedded sensors, and asset trackers. But as many countries sunset their 2G networks, IoT designers and managers will need to shift devices to newer standards.

What is a GSM Network?

The global system for mobile communications, more commonly referred to as GSM, rose to prominence in the 1990s and became the most popular cellular network standard on a global scale. By the 2010s, GSM operated in more than 193 countries and achieved more than 90% of market share, including mobile network operators (MNOs) such as AT&T, T-Mobile, and Pine Cellular.

GSM got its start in 1982, when the European Conference of Postal and Telecommunications Administrations created a group dedicated to creating a new mobile technology that could reach across Europe. The standard didn’t emerge on commercial markets until 1991, when mobile telephones started to become more common. GSM includes now-expected features like caller ID and call waiting, conferencing, and SMS (text messaging).

The other major network standard that falls under the 2G heading is Code Division Multiple Access (CDMA), used by Verizon, Sprint, and Virgin Mobile. CDMA works by multiplexing — it does not assign a particular frequency to each user, but rather distributes that data over the entire available frequency range, allowing more users to communicate at the same time. There is a limit to how many users multiplexing can accommodate, but it does increase the number of connections that can be made.

Let’s take a closer look at the differences between GSM and CDMA networks.

One of GSM’s advantages is that you can swap out SIM cards. A lot of CDMA technology has integrated SIMs, locking devices to particular networks. GSM devices usually come with removable SIM cards, allowing more customization.

GSM has a long-standing reputation of less security than CDMA, which uses several algorithms to ensure privacy, authentication, and data integrity. But CDMA’s security algorithms are also vulnerable to cyberattacks, and both technologies lag behind the security of newer connectivity standards like 4G LTE.

CDMA requires more processing power to function because it spreads signals over multiple frequencies. It’s a more powerful technology than GSM, but if an IoT device doesn’t require multiplexing capabilities, the extra power consumption is likely not worth the cost.

CDMA was available in the United States, Russia, and Asia. But GSM has been much more widely used around the world, making it easier for IoT devices to access networks while roaming.

How Are GSM Networks Structured?

A GSM network takes a geographical area in need of coverage and divides it up into hexagonal segments, or cells. The size of each cell varies based on its number of users. Densely populated areas might have cells of a few blocks, while rural areas might have cells of up to several miles in radius. As devices move from cell to cell, calls and data are switched from tower to tower, a process referred to as a “handoff.”

At the center of each cell is a transmitter and receiver. GSM also differs from CDMA in that data takes turns being transmitted rather than all going at once.

Now let’s look at some of the hardware components involved in a GSM network:

The base station subsystem (BSS) includes two components: the base transceiver station (BTS) and the base station controller (BSC). These two stations allow components made by different suppliers to communicate with one another.

The BTS is, in effect, the radio transceiver at the center of each cell and serves several important functions such as encoding, encrypting, synchronizing time and frequency, decoding and decrypting, and uplink channel measurements.

The network and switching subsystem (NSS) is in charge of user authentication, roaming features, and security encryption. It essentially refers to the most important components of a 2G core network. In earlier days of GSM, the NSS used the home location register (HLR), message service center (MSC), authentication center (AuC), and visitor location register (VLR) to enable connection-oriented voice calls. Once the GPRS core network was introduced, the NSS also became a part of data connections.

The OSS refers to the functioning of the operations and maintenance center (OCM) and the BSC. The OCM is connected to the BSC and allows operators to monitor network function, providing cost effective support by centralizing information to help with troubleshooting. Carriers use the OSS to manage:

Why is GSM Still Relevant?

Three decades after its initial introduction, GSM remains an active technology in IoT. Telecommunications leaders have found ways to keep using GSM, applying upgrades to networks to extend their usefulness. Here’s why some IoT leaders are still relying on it:

GSM still has wide coverage in the United States and even wider globally. This opens up Cellular IoT applications to more geographical locations.

GSM networks are generally more compatible with a wider variety of devices, so using them as a base for cellular IoT often gives you greater interoperability between devices and gateways.

2G cellular modules are less pricey than their 4G counterparts, and data for 2G devices is also more affordable per megabyte.

The Future of GSM and 2G

While 2G is a useful technology for low bandwidth IoT applications, many carriers have made business decisions to end support and allocate 2G spectrum to other areas. Bandwidth isn’t infinite, and carriers must constantly balance capacity with customer demand. MNOs in South Africa, India, Ecuador, and many locations in Asia and the Middle East have already shut down their 2G GSM and CDMA networks. In Europe, a 2G sunset is not on the calendar until 2025, while in the U.S. some carriers have already discontinued service and others plan for a sunset in 2022.

With 2G going away, IoT designers should look at other options as backup connectivity for their devices — for example, NB-IoT and Cat-M1 provide excellent LPWAN functionality and have growing coverage areas around the world.